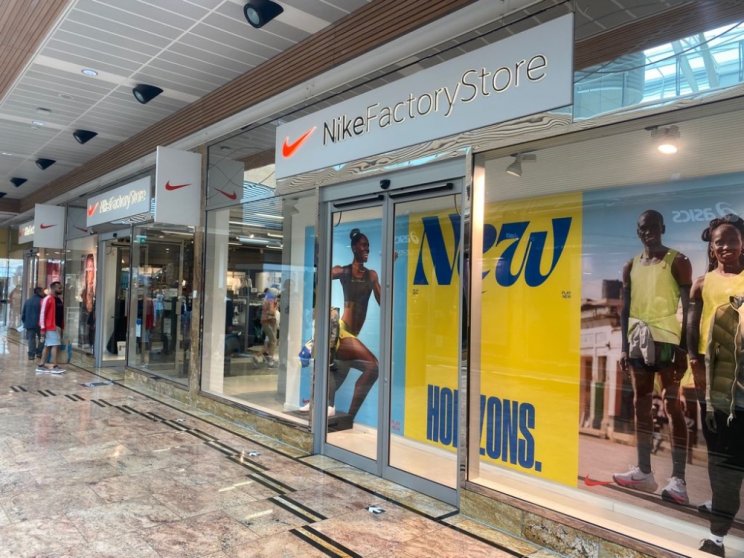 One of the original anchor tenants to the shopping centre, the 7,000 sq ft footwear and fashion store sits next to Joules and opposite Asics.

The Factory Store sells discounted Nike products from previous seasons and has been a prominent retailer within the Gloucester Docks development since its opening in November 2009.

A spokesperson from Nike told Punchline: "We constantly evaluate our store locations to give us the best opportunity to personally connect with consumers through premium products, experiences and services.

"We can confirm that as part of this retail strategy, the Nike Factory Store Gloucester Quays will close in October. We'll continue to serve consumers via our other stores in the area, our retail partners, our apps (Nike, SNKRS, NRC, NTC) and online at nike.com." 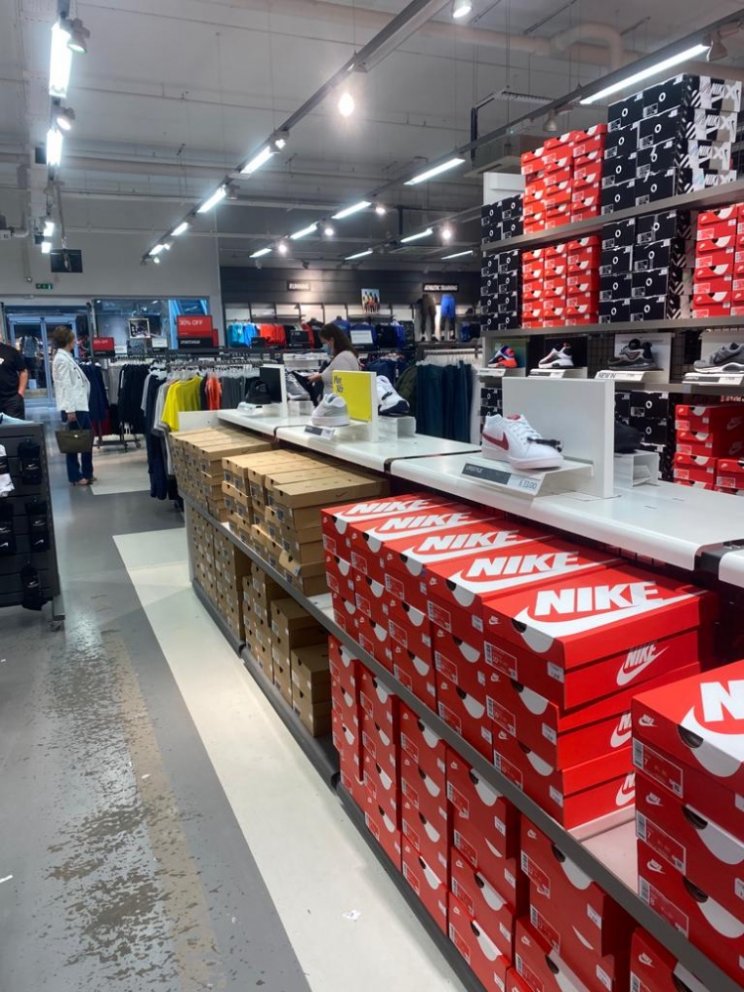 Described by the brand as a "multi-million-pound turnover factory store" pre-pandemic, a Nike employee told Punchline that the site had been performing well.

It is believed employees at the Gloucester shop will lose their jobs as a result of the closure, but it is hoped some will be offered alternative employment at other retailers within the Quays.

The Nike spokesperson added: "We will support employees in accordance with our guidelines."

Once closed the nearest Nike Factory Store for Gloucestershire residents will be at Swindon Designer Outlet Village, more than 37 miles away.

Punchline also reported earlier this week that another anchor store, Gap, is closing its doors at Gloucester Quays for the last time on Sunday  following its decision to close all UK sites.

Other retailers at the centre include M&S, Adidas, Raging Bull, Crew, Barbour, ProCook, Saltrock and Skechers, with restaurants including Wagamama, Pizza Express and TGI Fridays.