BREAKING NEWS: Schools to close on Friday 'until further notice'

Schools across the country will close on Friday and remain closed until further notice.

Education secretary Gavin Williamson made an announcement in the House of Commons at the same time as Prime Minister Boris Johnson was conducting his daily briefing in 10 Downing Street.

Both confirmed that schools will close for the majority , although they will make provision for the children of key workers. 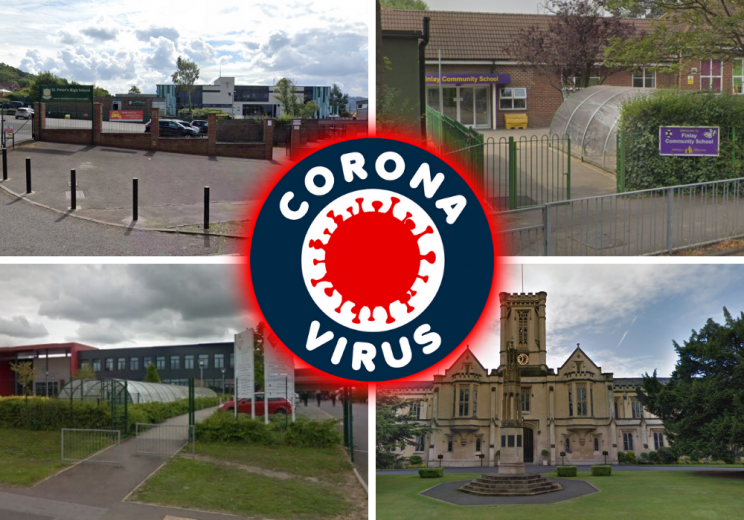 Announcing to MPs in the Commons, Gavin Williamson said: "After schools shut their gates on Friday afternoon, they will remain closed until further notice.

"This will be for all children, except for those of key workers and where children are most vulnerable.

"The scientific advice shows that these settings are safe for this small number of children to continue attending, but asking others to stay away will go towards helping us slow the spread of the virus.

"Examples of these key workers include NHS staff, police and delivery drivers who need to be able to go to work.

"Vulnerable children include those who have a social worker and those with educational and health care plans.

"Looking after these children will enable schools to help the country through this incredibly and extremely challenging time.

"We are expecting early years providers, sixth forms and further education colleges to do the same."

Mr Williamson also confirmed that exams scheduled for this year, will not take place.

Asked what this would mean Mr Johnson said: "I do not want to go into the detail about when and how those qualifications will be taken, but it will not be to the detriment of any of those students."

Asked about restricting movement and travel Mr Johnson said he would "not rule anything out".

"We do not rule out taking further and faster measures in due course."

For the latest developments around Gloucestershire, see our coronavirus updates