BPE Solicitors again feature strongly in the Legal 500 annual rankings - improving its position in two categories while retaining them in another seven. 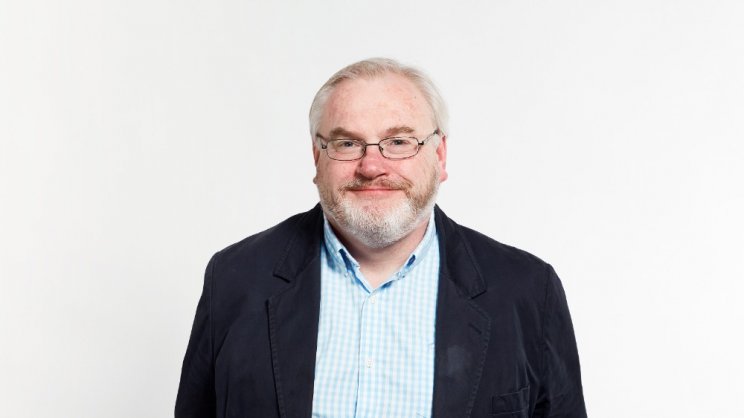 And a string of employees at the Gloucestershire law firm have been recognised in the industry rankings.

Among the seven teams retaining their places at their existing rankings, commercial litigation and employment teams stay at tier one with commercial property plus IT and telecom in tier two.

Senior partner John Workman said: "We are delighted with these results. It is a reflection of the expertise and talent we have at BPE and the calibre of client that we work with.

"To have retained or gained rankings in nine different categories is a testament to the strength and depth of specialisms available to our clients."