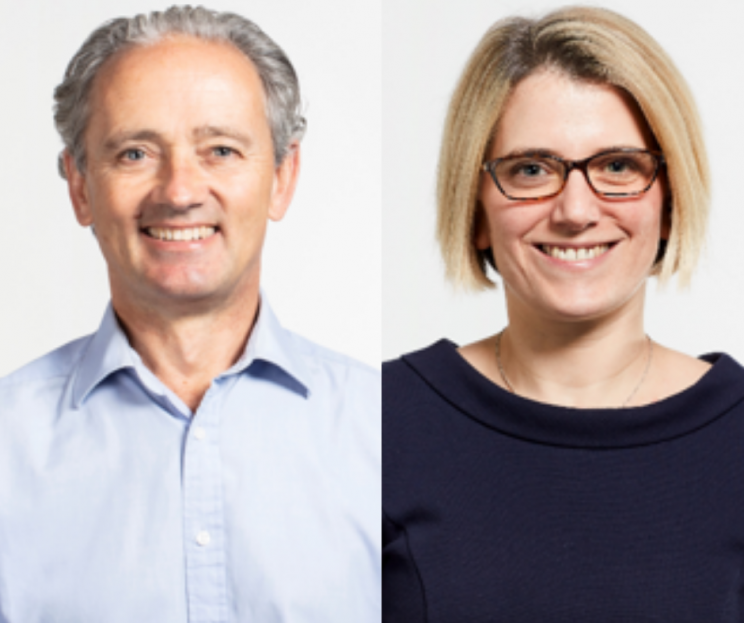 A laboratory-grown skin, it allows skincare and healthcare companies, pharmaceutical manufacturers and cosmetic companies to test their products on human-like skin in a real-world environment.

DeepVerge and Modern Water have been working together since signing a production and logistics agreement earlier this year with DeepVerge contracted to produce test kits for Modern Water.

This collaboration identified a number of synergies between the two companies which led to DeepVerge's decision to make a takeover offer for Modern Water.

DeepVerge chief executive Gerard Brandon said: "I'm delighted to have worked alongside the team at BPE on another acquisition in support of our business' growth objectives.

"The corporate team at BPE is highly experienced and they always go above and beyond to get a deal done."

BPE's corporate team has previously advised DeepVerge on a range of acquisitions and fundraisings designed to facilitate the company's growth plans.

Mr Rudge said: "We are pleased to have advised DeepVerge on this strategic takeover.

"We have advised the company for more than four years now on a number of fundraisings and acquisitions and we are happy to be able to support their success story."

For more information about BPE Solicitors, visit their website.