As it prepares for its busiest time of the year courtesy of Cheltenham Festival and county's main airport finds itself fighting something of a crisis. 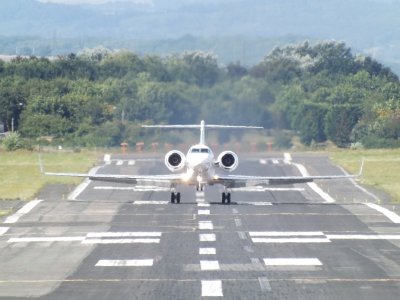 A representative from Gloucestershire Airport confirmed to Punchline it had received an anonymous letter which the business was now dealing with internally.

It is understood the letter makes claims about the way the airport - which is owned by Gloucester City Council and Cheltenham Borough Council - has been managed.

According to BBC Radio Gloucestershire the airport - which during Cheltenham Festival week becomes one of the busiest air spaces in the country - has confirmed two of its three runways have been out of service since October last year.

"We have received a letter and we are looking at it internally," said a representative for Gloucestershire Airport, refusing to comment further on the subject other than to confirm it was business as usual for anyone travelling to and from Staverton.

Measures are already embedded across its site to support the UK's attempts to mitigate the spread of the coronovirus. 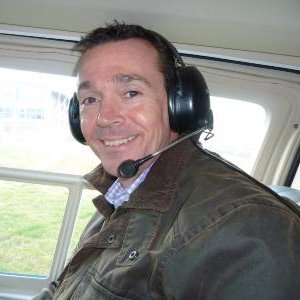 It is understood Mark Ryan, the boss of the Staverton operation has stepped down from his position.

Paul Jones, executive director, finance and assets at Cheltenham Borough Council, said: "I can confirm that we have been made aware that an anonymous letter was sent to the directors of Gloucestershire Airport Limited (GAL).

"The chairman of GAL has given assurances to the shareholders that GAL will be treating it in accordance with their internal procedures and the council will therefore not be making any further public comment until that process has been concluded.''

Dave Haines, is the current chairman of the Airport Consultative Committee.

Gloucestershire Airport is home to numerous businesses which rely on the on-going operations of the airport.

Punchline has ben unable to reach Mr Ryan for comment.