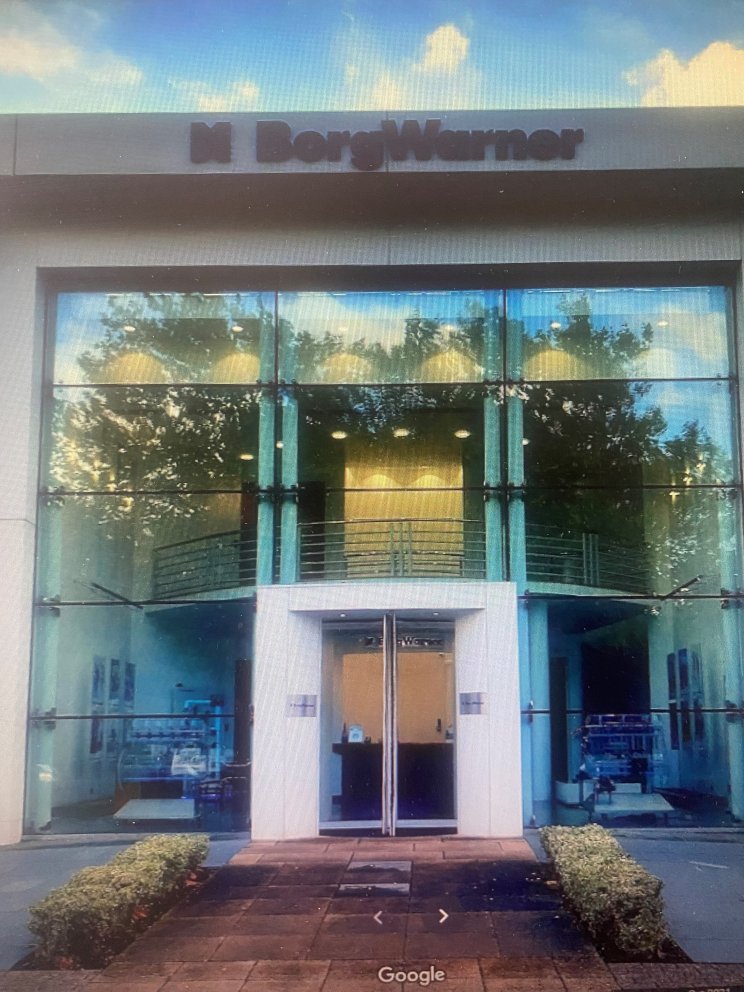 A technology company with a major base in Gloucestershire has seen sales drop in the first quarter of this year but with the prospect of better things to come.

In 2020, automotive components giants BorgWarner Inc confirmed the $3.3billion deal to buy Delphi Technologies, who employed around 1,200 people at its UK base in Oldends, Stonehouse.

The purchase of Delphi saw BorgWarner add Delphi's expertise in power electronics to its portfolio. 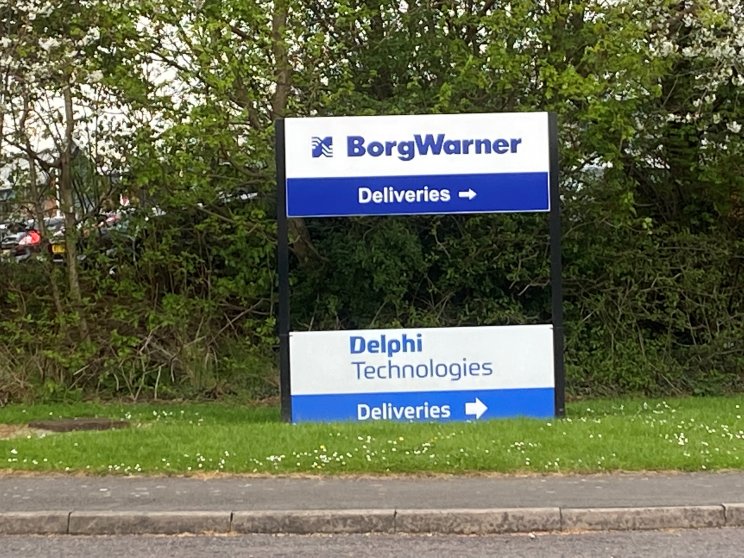 The deal saw two leading suppliers to the automotive industry team up ready for the positioning into hybrid and electric vehicles.

In 1998, Dephi had become one of the leading suppliers of parts when it was born out of the General Motors group.

BorgWarner is the product leader with more than 130 years of experience, supporting the automotive industry in realising clean propulsion and efficient technology solutions for light, medium and heavy-duty vehicles as well as off-highway applications.