A management shakeup has been announced at Staverton-based defence training and support experts Pennant International.

The AIM listed firm that supply products and services which train and assist operators in the defence and regulated civilian sectors, announced a series of board changes to the Stock Exchange. 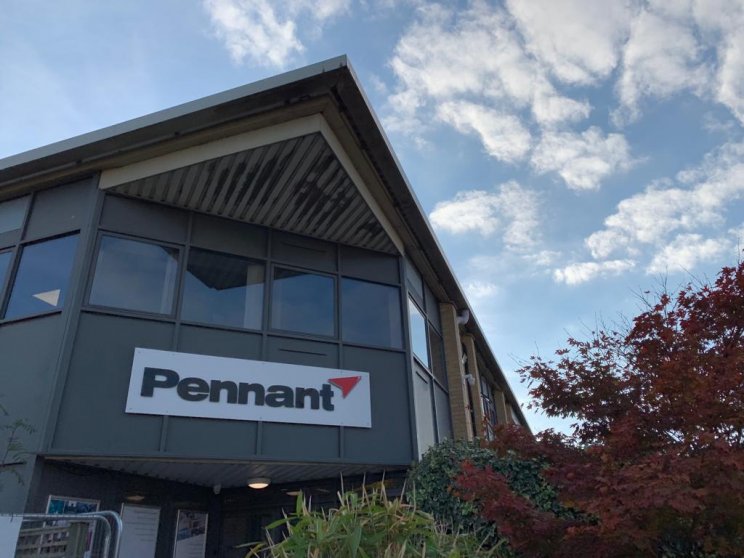 The role of operations director has been created and Mervyn John Skates has been appointed to the executive board to take the role from January 1 2020.

In a statement to the Stock Exchange, the firm said: "Mr Skates is currently the Group's Chief Operating Officer for the UK, Europe and Middle East.

"In his new role as Operations Director, Mr Skates will retain those responsibilities and will also assume a broader remit for delivery of key projects, business planning and organisational change.

"The appointment is for a fixed term of three years."

In the same announcement, Pennant confirmed that their finance director Gary Barnes is stepping down from the group after 22 years with the firm.

The statement added: "Mr Barnes will remain with the business until 31 March 2020 and, during the next month, he will focus on ensuring the Company is well-placed for the 2019 financial year-end reporting.

"The Company has engaged an interim finance director (a non-Board appointment) from 1 December 2019 for a period of four months to oversee the production of the 2019 annual report and accounts and ensure successful completion of the related audit.

"To strengthen the Finance function for the future following Mr Barnes' departure, the Company has also appointed a new finance executive from a major OEM who will take up his position early in the New Year."

Pennant International chief executive Philip Walker said: "We are very pleased to welcome Mervyn onto the Board.

"His deep operational experience and tenacious approach will undoubtedly benefit the Group and help deliver our ambitious growth plans.

"At the same time, the Group thanks Gary for his many years of loyal service and for the significant contribution he has made. We wish him all the best for the future."