Blood and fingerprints under spotlight with new crime-scene tech

Gloucestershire Constabulary's forensics team is the first in the South West to own a ground-breaking piece of technology, which will allow investigators to secure better evidence from crime scenes in the county.

The new Crime-lite® AUTO is described as a 'forensic imaging technology, combined with powerful multi-spectral illumination', which means local forensics teams can now use just one portable unit to search, detect and capture evidence on site.

Previously, teams would need to use multiple light sources and cameras to complete this job, with some evidence types undetectable without access to this new technology.

Costing around £22,000, the kit was made available to the force following a bid by the Office of the Police and Crime Commissioner to the Home Office Safer Streets Fund and was secured with the intention of helping to tackle violence against women and girls in the county - one of the police and crime commissioner's six policing priorities.

Chris Allen, head of forensic services at Gloucestershire Constabulary, said: "In a modern, complex crime scene, having access to the latest and best technology not only saves processing time, but produces better results and increases the ability to bring offenders to justice.

"This new equipment is at the leading edge of enhanced search systems available to the police and will undoubtedly be put to great use by Gloucestershire's forensic investigators."

The high-tech kit is made by Evesham-based company, Foster and Freeman, and has been featured on the BBC programme Silent Witness for its ability to reveal evidence and bodily fluids; detect blood on dark fabrics; locate fingerprints, gunshot residue and traces of physical evidence; and take high-quality images of the evidence on site. 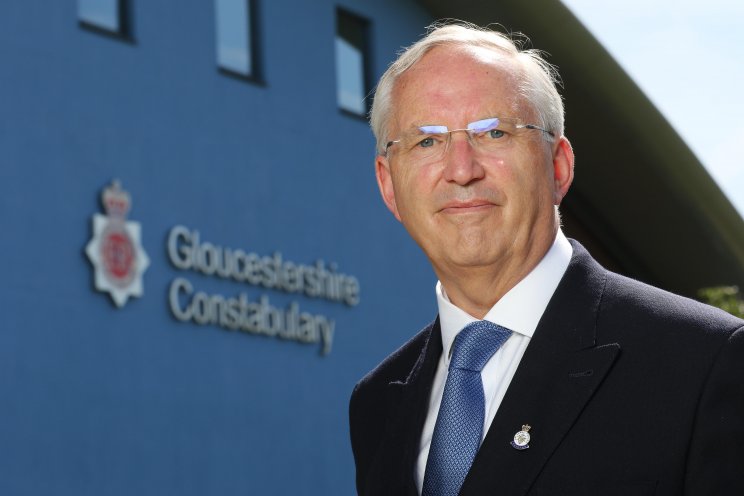 Chris Nelson, Gloucestershire's police and crime commissioner, said: "Part of my role is to ensure the constabulary has the resources it needs to work effectively.

"New technology has often been off-limits due to its price, but our successful bid to the Home Office Safer Streets Fund has meant that this state-of-the-art equipment will benefit investigating teams in Gloucestershire for years to come.

"In particular, it will make it easier to collect evidence at rape scenes, helping to bring offenders to justice."