Forecourts owned by a once-mighty Gloucestershire car and motorcycle group are now under new ownership.

In April this year Punchline reported how the £155 million turnover Heritage Automotive had swooped to buy Blade Motor Group and Blade Motorcycles. 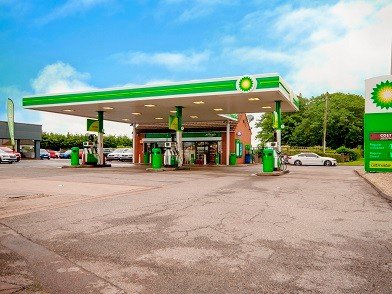 Now the fate of some of that former business has been revealed by specialist business property adviser, Christie & Co, which has sold the leasehold interest in two forecourts near Gloucester.

"Following our recent acquisition of Blade Motor Group we were keen to lease out these two forecourts and contacted Dave Morris of Christie & Co who helped us sell a forecourt site in 2016," said a statement from Heritage Automotive.

"We are delighted with the outcome here and are pleased that Ascona are our new tenants."

Owned by Darren Briggs, Pembrokeshire-based Ascona Group Holdings is described as "rapidly expanding over the last two years" and this acquisition takes it to 18 operational forecourts.

Duncan Morris, group property director at the company, said: "Ascona are delighted to announce the completion of a deal to take on two forecourts in the Gloucester area. This is just the first of a number of planned multi-site acquisitions expected to be completed in the very near future.

"The Gloucester sites, which adjoin the highly successful Blade Motor Dealerships, will give Ascona excellent representation in the area. Ascona plan to invest further in the two sites to create strong local and transient offers."

One forecourt is on the A40 Bypass adjacent to Blades Honda dealership and the second site just under a mile away, in the village of Twigworth on the A38, adjacent to a Skoda dealership. 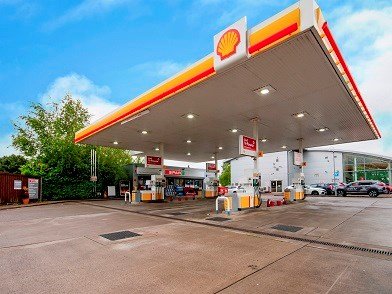 Heritage Automotive decided they wanted to lease the forecourts to a third party shortly after they acquired Blade Motor Group earlier this year.

It now operates 19 car dealerships across the south west.

Dave Morris of Christie & Co adds, "The forecourts attracted strong interest from independent and corporate operators who identified that the opportunity allowed an incoming tenant to acquire two forecourts very close together and so would give additional operational benefits.

"We look forward to seeing the changes that Ascona have planned for both forecourts."

The leasehold interest in both sites sold for an undisclosed sum.