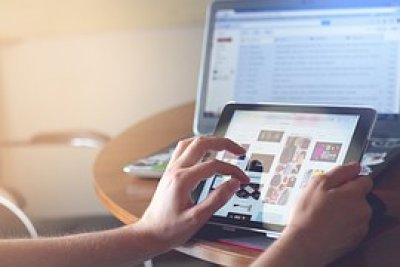 However, this is £1.4 billion less than in 2018 (£7 billion), according to new research by personal finance comparison website finder.com.

Most Black Friday and Cyber Monday purchases look set to happen online, with 92 per cent of shoppers saying they will buy something over the internet. This includes over half (56 per cent) who intend to do all of their sales shopping online.

Gen Z (born after 1996) are set to be the generation that spends the most and have the highest proportion of shoppers this Black Friday. Almost two thirds (64 per cent) plan to fork out £261.29 on average.

Those from the silent generation (born between 1925 and 1945) don't appear to be convinced by the occasion. Only 13 per cent will take part and they will part with an average of £162.22 each.

Jon Ostler, CEO at finder.com, said: "Typically Black Friday and Cyber Monday sales can be a great opportunity to find bargains. From our research, it's clear that consumers favour online shopping and this can be great for comparing prices so you can get the best deal.

"However, it's easy to impulse-buy. Our research last year found that a fifth of people regretted purchases they had previously made in the sales so it's worth planning ahead to avoid post-Black Friday regret.

"Make lists of your target products and work out how much you can afford to spend and shop around."