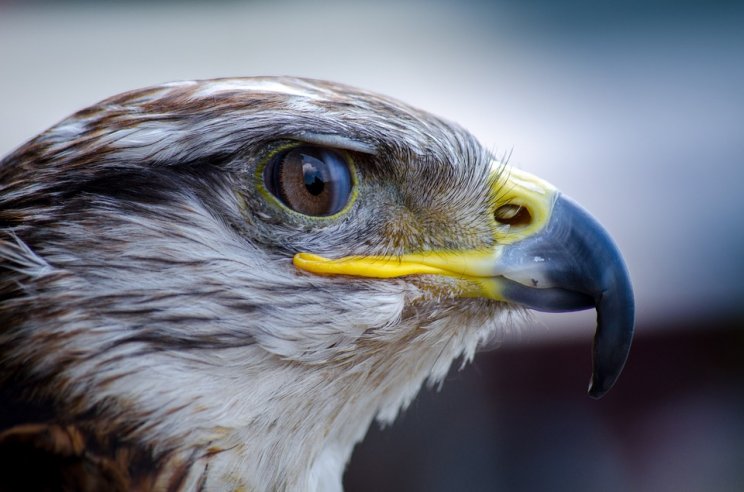 The UK's top birds of prey centre, based in Gloucestershire, opened its doors again this morning after its winter break.

The International Centre for Birds of Prey at Newent has been open for over 50 years and offers visitors an amazing day out with more than 250 incredible birds of prey.

The centre has 12 acres of enclosures, glorious gardens and fields and woods to explore.

It's open seven days a week from 10.30am from February 1 to November 30, closing at 4.30pm during February, early March and November, but open until 5.30pm during the spring and summer months.

The centre was first opened to the public on May 25, 1967, as a family business by Philip Glasier, a very well-known falconer of his time. He wanted to be able to expand his knowledge and share it with others and at the same time earn a living from it.

At that time the centre was a unique facility that people had never seen before and the numbers slowly built up, in its heyday, to about 40,000 to 50,000 visitors.

It was the only dedicated bird of prey centre in the UK at the time, and just one of two in the world at that time, the other being in Germany.

Over time and under the direction of Jemima Parry-Jones, the daughter of Philip Glasier, the emphasis changed and the conservation of all birds of prey became its primary concern.

It is now the oldest dedicated bird of prey centre in the world; it has the largest and most successful breeding collection of Falconiformes and Strigiformes (diurnal or day flying birds of prey and owls) and is most respected in the ornithological and scientific world of raptors. Its long-term conservation work is second to no other raptor centre worldwide.