Big rise in sales for Safran 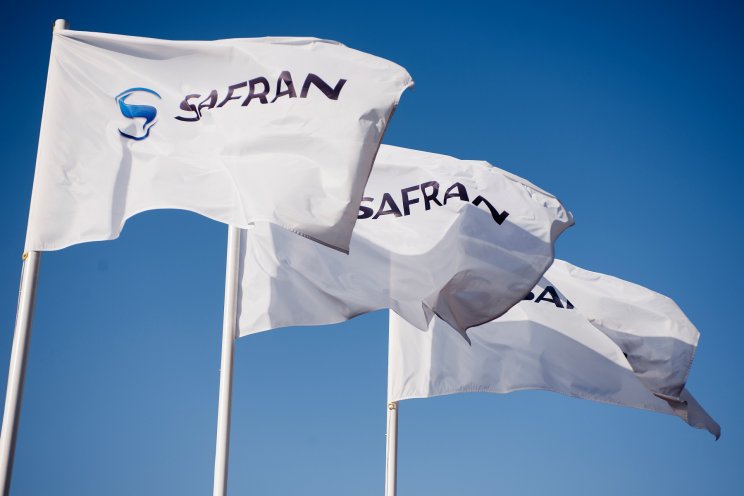 Safran, which has a facility in Gloucester, co-produces engines for the Boeing 737 with General Electric.

On a like-for-like basis, Safran's quarterly revenues grew 17.9 per cent to 4.849 billion euros (£4.18 billion) led by propulsion and interiors, as reported by Reuters.

Chief Executive Olivier Andries said the improved outlook reflected currencies and "confidence in our ability to deliver," striking a contrasting note to Boeing which on Wednesday had said engines were its main output constraint.