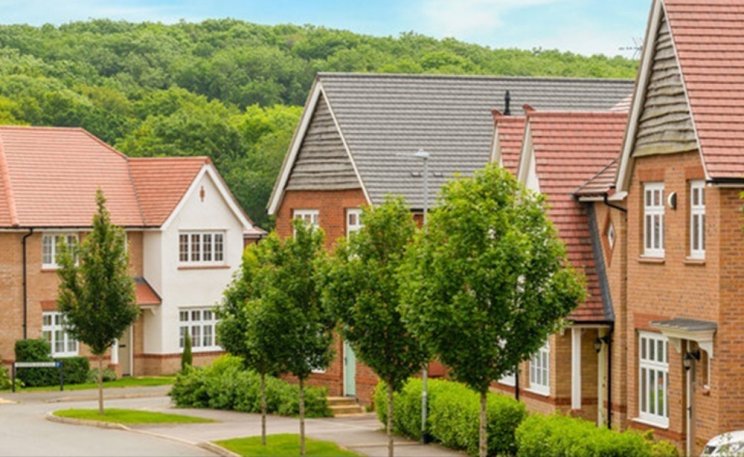 Up to 1,350 new homes will be built under the proposed scheme on land to the south of Hardwicke, with access directly off the A38.

A primary school and a local centre with community facilities are also included in the plans.

Housebuilder Redrow put on a presentation yesterday at Hardwicke Royal British Legion Club, inviting feedback from members of the public.

The site has been identified by Stroud District Council as a suitable and sustainable location for housing development within the Draft Local Plan Review. 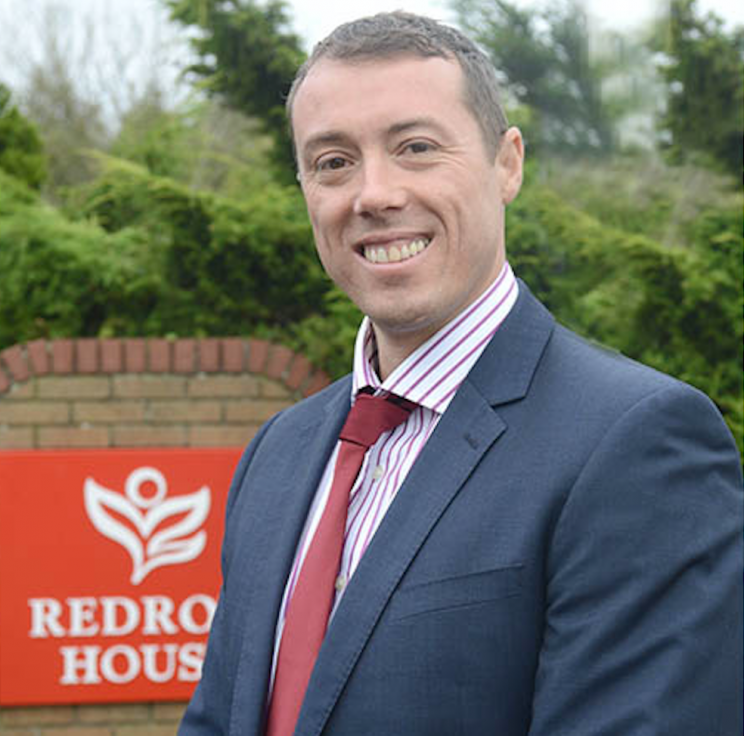 Lee Hawker, managing director Redrow South West, said: "In line with our commitment to creating thriving communities, the entire development will be designed in keeping with the local surroundings and Hardwicke Neighbourhood Plan's priorities, and will be laid out to prioritise walking, cycling and access to public transport."

He said it will also include landscaping along its boundaries, with new and native hedgerows and trees, linked with existing natural infrastructure and aimed at increasing biodiversity.

The proposals include community facilities such as a primary school (incorporating early years provision) and accessible green space. Numerous formal playing spaces and a local centre which includes retail, and a community building are also included in the plans.