Bidding war for Morrisons hots up

The bidding war for Morrisons Supermarket chain has hotted up. Directors agreed a revised bid of £6.7bn, up from £6.3bn, from a private equity group, but a rival bidder has now been given extra time to consider a counter offer. 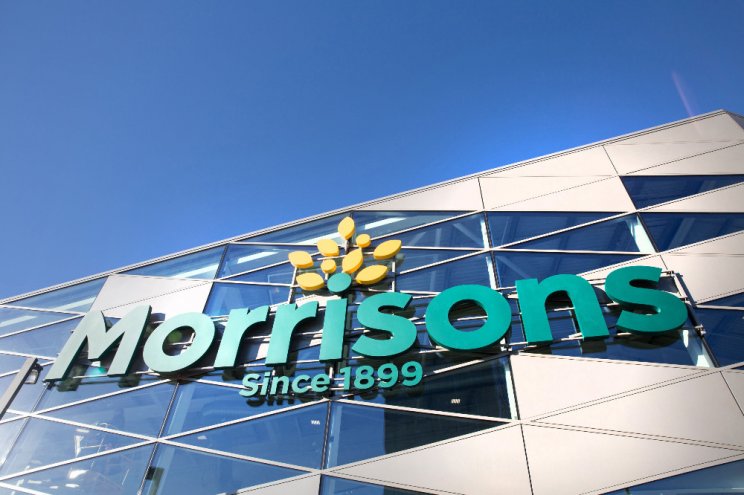 Morrisons - with stores in Gloucester, Cheltenham and Tewkesbury - is the UK's fourth largest supermarket with nearly 500 outlets and 110,000 staff.

The new offer from a consortium led by Fortress Investment Group, worth 272p per share (up from 254p), has been approved by the directors.

The takeover battle has raised concerns about the effect of any new ownership on the company's role in not only retail but production, and its key part in the country's food supply chain.

Rival bidders, Clayton, Dubilier & Rice (CD&R), made a previous offer of £5.5bn for the company but this was turned down because it 'significantly undervalued' the business.

CD&R, which was facing a deadline for a counter offer, made a request for additional time on Friday and the Takeover Panel, which regulates UK merger and acquisitions, has now given it until the 20th August to come up with another bid. 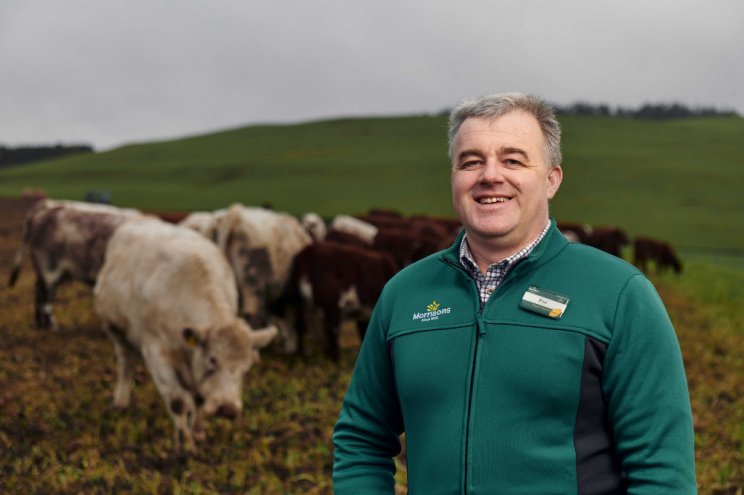 In a statement, the Morrisons Directors said they believed the increased offer from the Fortress Investment Group "is in the best interests of Morrisons Shareholders as a whole, and unanimously recommended that Shareholders voted in favour".

The shareholder meetings to agree the deal were scheduled for 16th August, but have now been postponed until 27th August.

The bidding war is part of a major shake-up in UK food retail. Rival supermarket chain Asda was taken over earlier this year by the billionaire Issa Brothers for £6.8bn, backed by private equity firm TDR Capital.

Morrisons started as a market stall in Bradford in 1899. In 2004, it bought rival grocer Safeway for £3bn, increasing its presence in southern England.