Several Cheltenham pubs and clubs that were facing mounting financial problems because of the Covid-19 epidemic have been given new hope after campaigning work by Cheltenham BID. 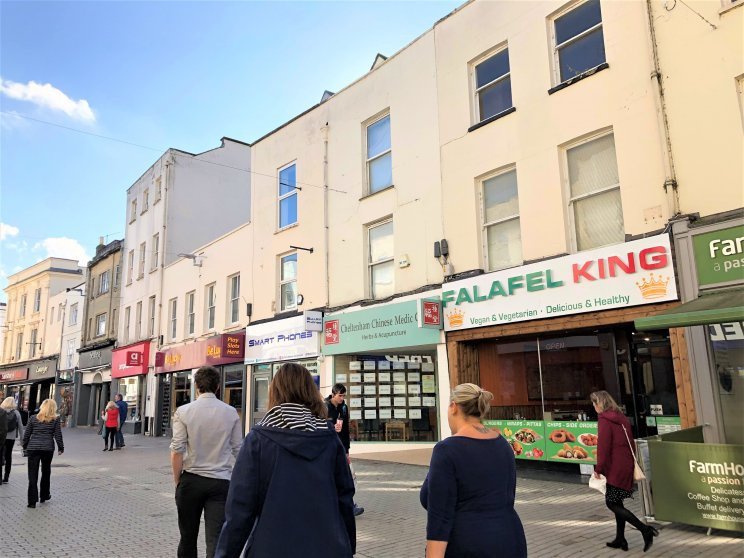 The BID has been a key supporter of the #RaiseTheBar campaign, which called on the Government to change legislation so that businesses did not miss out on key grants because their rateable value was more than £51,000.

There has not been a national breakthrough yet, despite 86 backbench Conservative MPs supporting the campaign.

However, the BID made direct representations on the campaign to Cheltenham Borough Council, when a new fund, the Local Authority Discretionary Grants Fund (LADGF) was announced recently.

The council has decided that although it will follow Government advice on prioritising businesses in four new areas - shared offices, market traders, bed & breakfasts and charity properties - it will also make some of the money available to food and drink businesses.

It means that rather than missing out, they will be eligible for grants of up to £25,000. It will come from a total fund of £1.1 million that the Government has awarded to the borough council under LADGF. The same policy has been agreed by three other Gloucestershire councils that Cheltenham has been working with - Gloucester, Tewkesbury and Stroud.

Kevan Blackadder, director of Cheltenham BID, said: "If there had been an unlimited pot of money available, we would have wanted all the businesses missing out across a number of sectors - as many as 149 in Cheltenham - to benefit.

"But we agreed with the council that priority should be given to the independent pubs and clubs who will be among the last businesses to be allowed to open by the Government. This money could make the difference to them being able to reopen and not." 1/2

A report on the fund to the borough council's Cabinet, which meets tomorrow (Tuesday), says it wanted to support businesses in the hospitality sector that are likely to remain closed for a longer period. This will cover businesses with rateable values between £51,000 and £105,001.

Mr Blackadder said that the BID's support for #RaiseTheBar would continue. 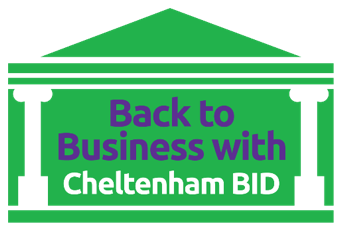 "It is not too late for the Government to do what they should have done in the first place and extend the number of businesses who would qualify for the initial grants," he said.

"With 86 backbench Conservative MPs also saying so, I don't understand why they continue to fail to act."

With the next rent quarter for many businesses due on June 24, the campaign has written to the Secretary of State for Business, Energy and Industrial Strategy, Alok Sharma MP, calling on him to address the need to #RaiseTheBar. An online petition calling for the Government to act now has more than 14,000 signatures.

#RaiseTheBar campaigners believe that the Government's furloughing scheme is concealing the true picture of unemployment in the UK, providing financial support to employees whilst their employers face closure.

Matthew Sims, CEO at Croydon BID and co-founder of #RaiseTheBar campaign said: "The Government is in danger of pushing businesses to the brink of the abyss and in turn leaving businesses with no choice but to make serious decisions regarding their future operation, leading to redundancies and even closure. If this happens, the positive work of the Job Retention Scheme would have been short-lived."

Claire Alexander, owner of The Ebrington Arms in Chipping Campden and The Killingworth Castle in Woodstock, said: "Having received no financial grants simply because of our rateable value being over the £51k threshold, the future of the business and the staff we employ is now seriously at risk.

"The furlough scheme may have maintained our staff to date but as business owners we face stark and challenging decisions on whether we can survive."