Better rail services for the county promised in huge shake-up

Gloucestershire's rail network will soon be part of the biggest change to the railways in decades as the government unveils new plans to simplify and improve train services. 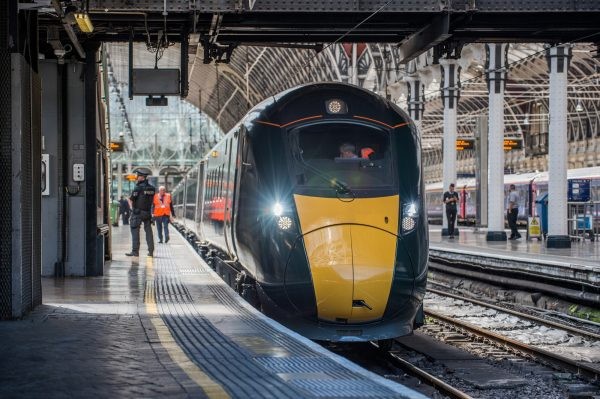 Prime minister Boris Johnson has promised the South West will benefit from "a system the country can be proud of".

Great Western Railway and other train operators will merge into one new public body called Great British Railways - created with the ambition to improve train timetables, fares and the quality of service provided for passengers.

Though this may appear to signal a return to the nationalised railways of the past, the government says private companies will still be involved. GBR will contract businesses to operate most of the trains.

Transport Secretary Grant Shapps admitted the current system was "too complicated" and "fragmented".

He also promised GBR would be more accountable for delays and disruption.

But private operators will still be contracted to run most trains and the most of the planned reforms will not start coming in until 2023.

Labour said the plans were unlikely meet their goals. Shadow transport secretary Jim McMahon said: "With fare hikes, £1bn cuts to Network Rail and broken promises to communities across the country, it's yet another example of ministers talking a good game, with very little substance underneath."

The flexible season tickets will offer savings on certain routes for people who do not travel to work every day, reflecting the expected changes to commuting patterns after the pandemic.

They are due to go on sale on 21 June for use seven days later, and will allow passengers to travel on any eight days in a 28-day period. 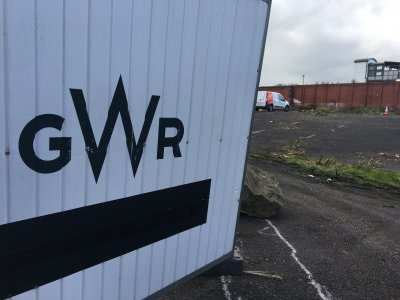 The reforms follow the chaotic introduction of new timetables in May 2018 and years of complaints about the "fragmented" franchising system, which has been scrapped.

GBR will replace the current track operator, Network Rail, but it probably will not be launched until 2023.

The government says the new system will look more like Transport for London, with multiple operators under one brand, offering greater accountability.

Great British Railways will have its say over Network Rail (the owner of the track and major stations) and will award concessions to private companies to operate services.

"Ultimately what they will care about is whether rail is the best option for them, if it is reliable, efficient and good value," he said.

But Manuel Cortes, general secretary of union the Transport Salaried Staffs' Association, dismissed the plan as "papering over the cracks".

"A concessions-based model will still see passengers' and taxpayer money leak out of our industry in the form of dividend payments for the greedy shareholders of the private operators who will hold them," he said.

Meanwhile, the Rail Delivery Group, which represents train operators, said the proposals could deliver "the biggest changes in a generation".

"To deliver for passengers and freight customers, it must have the independence to hold the operators of both tracks and trains to account equally. Crucially, it needs to allow operators to put their customers at the absolute forefront of decision-making," he added.

The publication of the plan comes eight months after the government scrapped the system of rail franchising, which had been in force since privatisation, and unveiled plans to extend support for train firms.

After a drop in passenger numbers during the pandemic as more people worked from home, taxpayer money was used to plug the shortfall in ticket revenues.