The price of a pint of beer could rise by up to 30p because of moves to increase the minimum wage, according to one major pub chain. 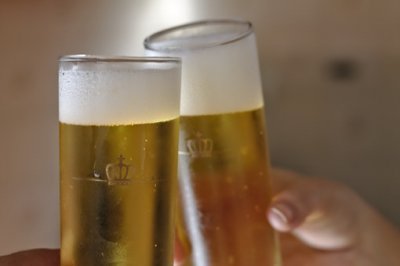 Speaking on BBC Radio 4's Today programme, Clive Watson, executive chairman of City Pub Group, said: "We cannot absorb all these increased costs - whether it is the energy costs, whether it is food inflation, whether it is labour costs.

"The only way forward for us is to put the price of food and beer up in our pubs."

He said the cost of a pint of beer might have to rise between 25p and 30p.

Emma McClarkin, Chief Executive of the British Beer & Pub Association, said that while staff would welcome the increases, pubs were 'still struggling to recover and face an uncertain future'.

Kate Nicholls, chief executive UKHospitality, said: "We are facing into considerable headwinds with a bubble of inflationary pressures coming through the supply chain as well as wage rate inflation."

She said the industry was committed to fair pay for its staff and added that wages in the sector were already increasing steadily - approximately 20% over the last five years, with further growth since the post-Covid reopening.

She added: "An April cliff edge of a return of the inequitably high financial burden of business rates, coupled with a resumption of a 20% VAT rate would be catastrophic for hospitality, dumping a cost of £7.4-8bn on an already debt-laden sector.

"Tax hikes of this level would be unsustainable and businesses would have no option but to pass the cost onto customers."

Meanwhile, Wetherpoons with 870 pubs nationwide - including Gloucester, Cheltenham and Stroud - is promising the return of the 99p pint. 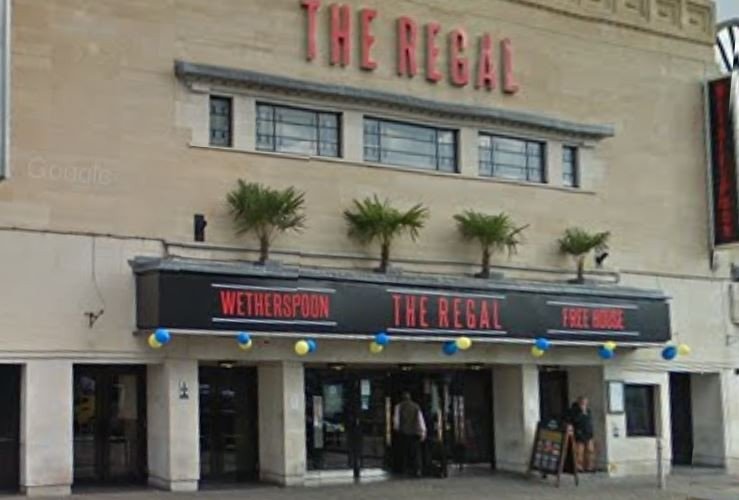 From Monday 1st November to Tuesday 30th November inclusive, 671 of the chain's pubs will be offering three drinks at 99p each; a pint of Ruddles Best (some pubs will be serving Greene King IPA), a bottle of Beck's and a Bell's whisky (25ml measure) including a mixer.

Throughout the month all hot drinks (a range of coffees, tea, hot chocolate) will also cost 99p with free refills.

Wetherspoon's chairman Tim Martin, said: " Our pubs are known for their excellent choice of drinks at value-for-money-prices at all times.

"Throughout November our customers will be able to choose from a great choice of drinks and save themselves some money too."