Be part of BBC Radio 4’s The Listening Project

Fans of BBC Radio 4 will already have heard some of the gems broadcast from the vaults of its Listening Project - and now you too can add to its astonishing archive. 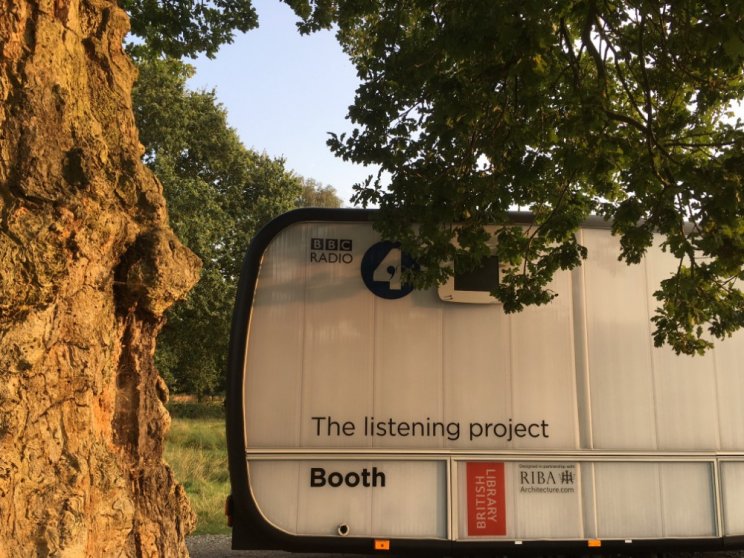 Described as "a unique partnership between The British Library, BBC Radio Gloucestershire and BBC Radio 4", it is all about recording the spoken word.

Conversations between two friends, relatives or work colleagues are recorded and archived at The British Library and broadcast across the BBC. What it seeks to capture is a snapshot of life in the UK in 2019. 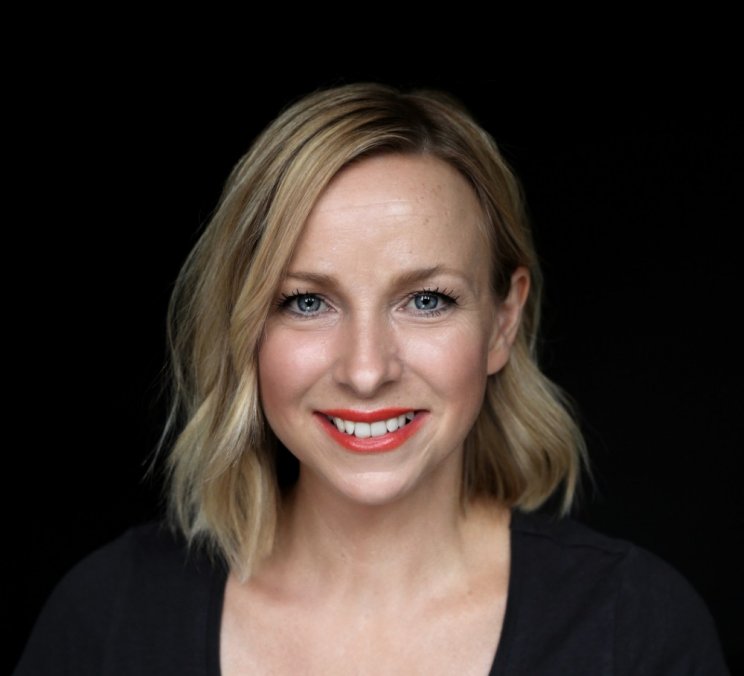 BBC radio producer Faye Hatcher, from Gloucestershire, is gathering conversations from all over the county: "We want to hear from a range of voices and diverse communities, on any subject matter; life, death, love... anything.

"Most people think they haven't got a story to tell, but that's just not true. We're looking for anyone who is on the brink of something or is ready to share some big news."

The Listening Project booth, which's a mobile radio studio, will also be touring around Gloucestershire over the summer, inviting passers-by to come on-board and have a chat.

If you'd like to be considered for The Listening Project email Faye.Hatcher@bbc.co.uk .