Local television and radio presenters are among those affected after the BBC announced plans to make 450 staff working on its regional programmes in England redundant. 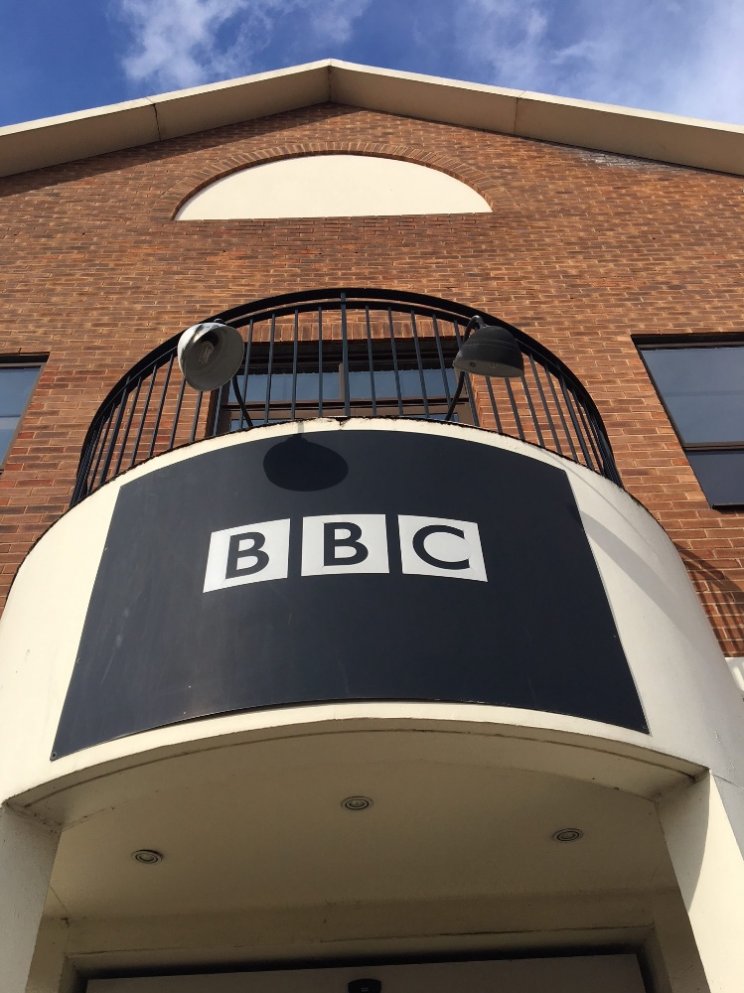 The Inside Out current affairs programme, which has 11 regional editions, is also being axed to be replaced by six investigative reporting shows based in Bristol, Birmingham, Leeds, Newcastle, Norwich and London.

Local radio stations will operate with the three daytime show schedule imposed during the coronavirus pandemic with programmes cut from two hosts to one - a change which will be repeated in television bulletins.

Sunday Politics interview programmes will return in September following pressure to keep them from MPs.

BBC England director Helen Thomas said: "We must adapt to better reflect how people live their lives, how they get their news and what content they want."

But the National Union of Journalists said the plan would impact its members ability to represent the regions.

The union's national broadcasting organiser Paul Siegert said: "The hit to local radio - for staff and listeners - will be a major blow.

"Commercial radio has all but given up on providing any local news and radio has been a great mainstay for many communities during the crisis.

"It's also unclear how 142 jobs can go from regional TV and online unless there's going to be a serious drop in quality and standards. The union will fight these cuts."