The company, which has stores in Cheltenham and Gloucester, is thought to be lining up accountancy firm BDO to handle an insolvency process, as reported by Sky. 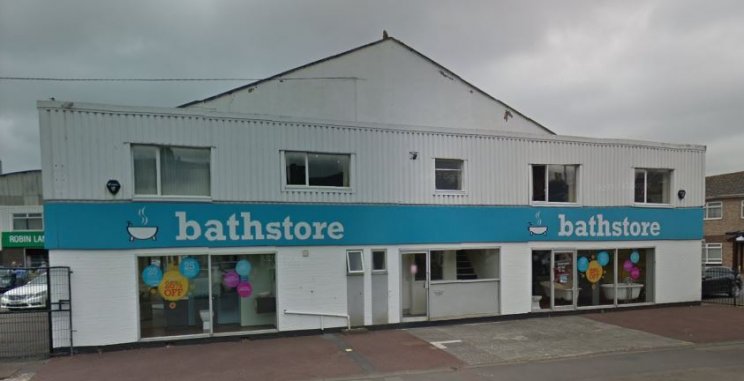 The retailer has 160 stores across the UK. Administration would put hundreds of jobs at risk.

Without a rescue deal, Bathstore looks sets to be the latest collapse on the UK high street, following chains like Maplin and Toys R Us, both of which have gone bust in the last 18 months.

Bathstore has been struggling for some time, and has had several changes of ownership over the last decade. Last year, it looked into a merger with rival Victoria Plum, but talks failed to result in a deal.