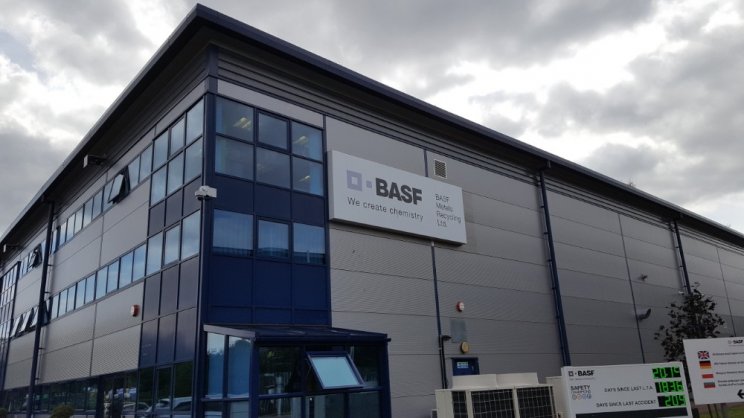 The Bank's Coronavirus Corporate Financing Facility has paid out almost £16.2billion to 53 companies during the pandemic by buying commercial paper in exchange for a short-term loan at rates between 0.2 and 0.6 per cent.

In total, the Bank is able to lend £67.7billion if necessary.

BASF, the only business to take the full amount, recycles auto-catalysts in Cinderford alongside its eight manufacturing sites across the country.

The aviation industry, which has been particularly hard hit during the pandemic, with Ryanair and EasyJet both receiving £600million according to figures released by the Bank.

British Airways and Wizz both received £300million in support.

The CCCF was created to help bigger firms who were in sound financial health and make a "material contribution to the UK" but were facing short-term cashflow issues during the pandemic.

Those helped range from manufacturing to hospitality and the high street.

Rolls-Royce, which this week has begun consultations on more than 3,000 redundancies, has received £300million with Nissan getting double that amount.

Toyota has received £365million with £75million going to Honda via its financing arm.

In retail, John Lewis received £300million, Marks and Spencer £260million and Greggs £150million while the National Trust, which has seen its sites closed for most of the lockdown, getting £30million.