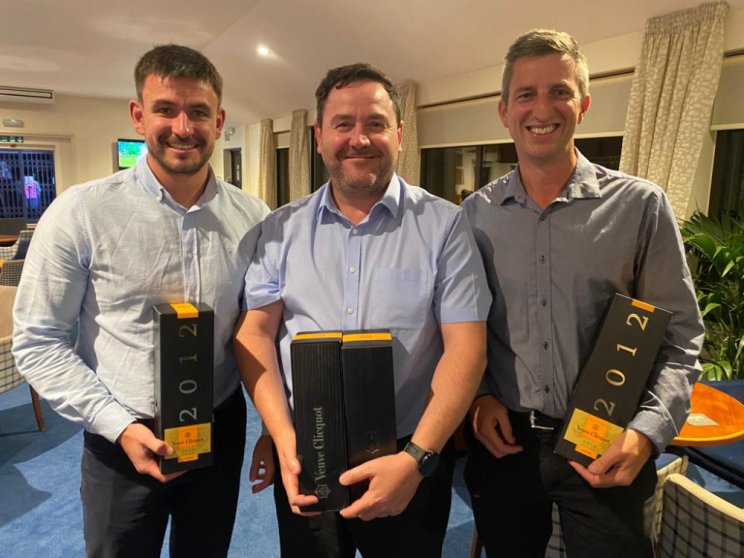 The annual event was a thank you to the various businesses and organisations from the building and architectural industries that Barnwood works with, offering a chance to network and have a bit of fun.

The winning team was made up of Mike Chennells (Mace), Jason Chaplin (Barnwood), Tony Riddle (SRA) and Shaun Carney (Signet).

Nearest the pin was won by Tony Hooper and the longest drive by John Timothy-Smith.

Simon Carey, managing director of Barnwood, thanked everybody for coming to the event which was organised by Dave Carpenter and Aliison Davis.

Punchline-Gloucester.com editor Mark Owen, who took part in the golf day, said: "It was a great day. The course was in fantastic condition. We did everything possible to stop Wayne Ogden from Roberts Limbrick from winning again!

"The food, which was provided by Fabled Waypoint bar and kitchen, was excellent. A good day was had by all." 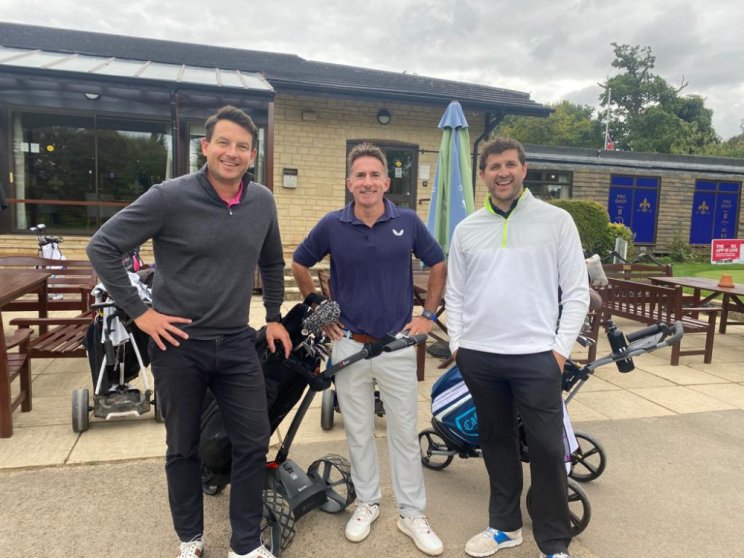 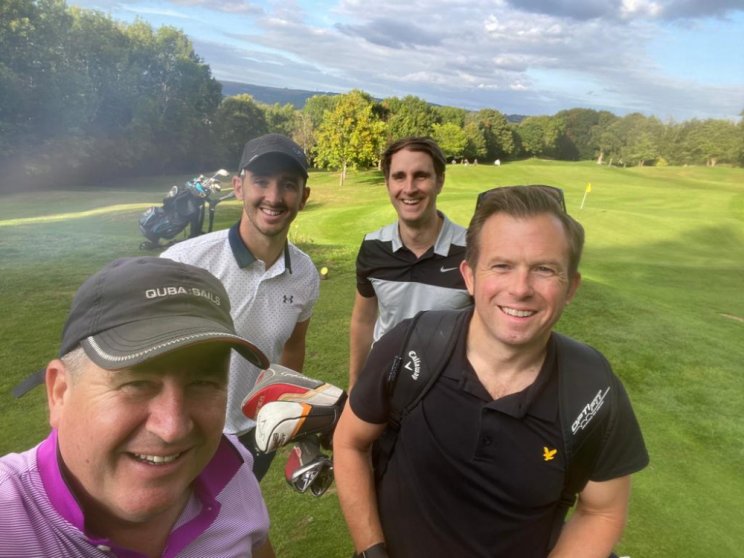 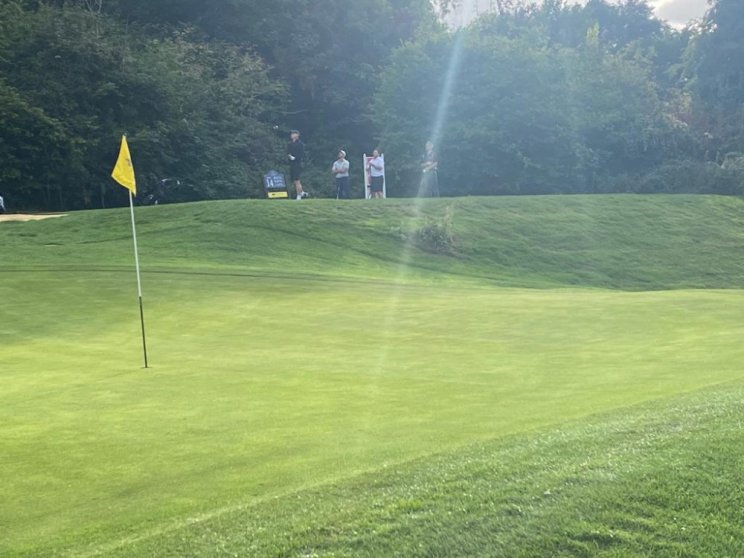 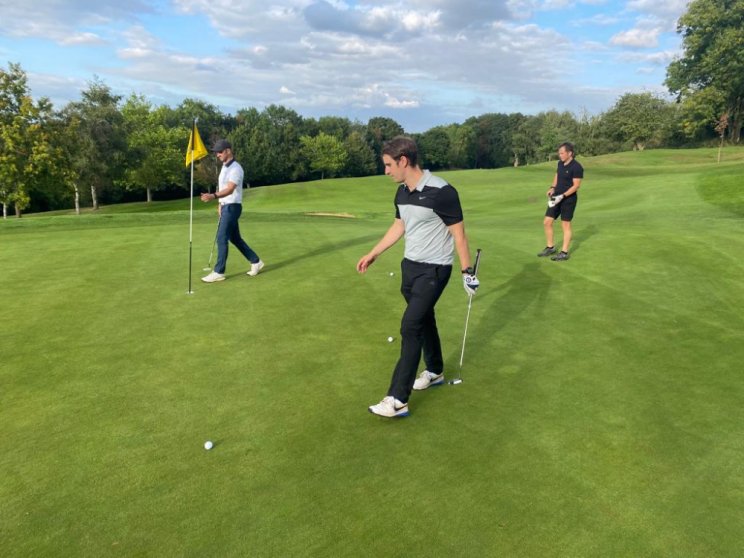 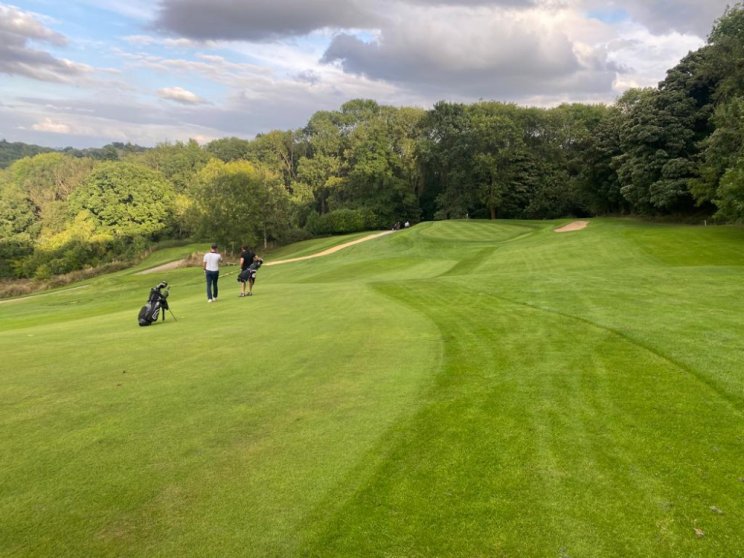 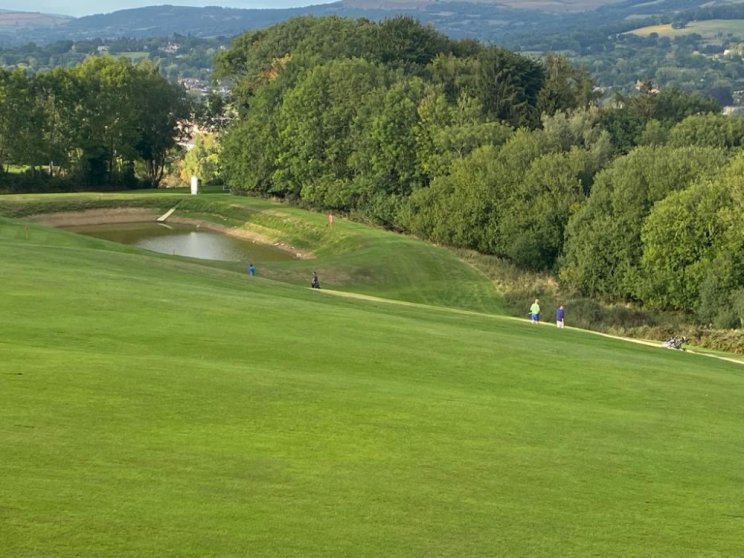 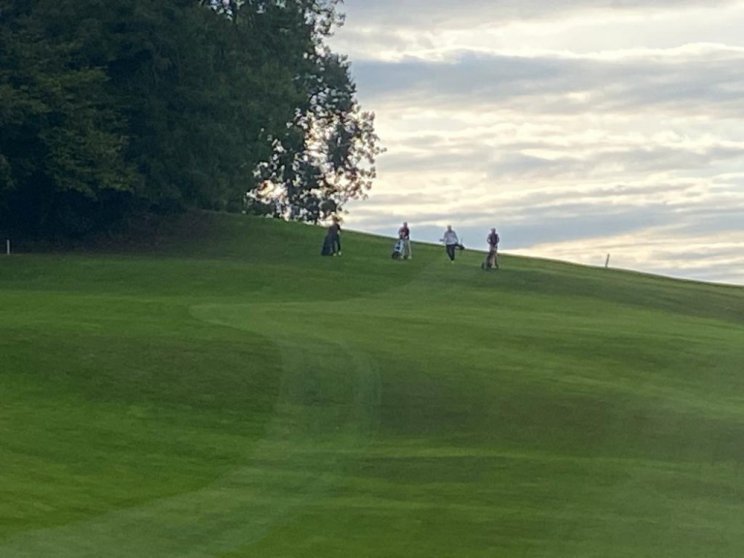 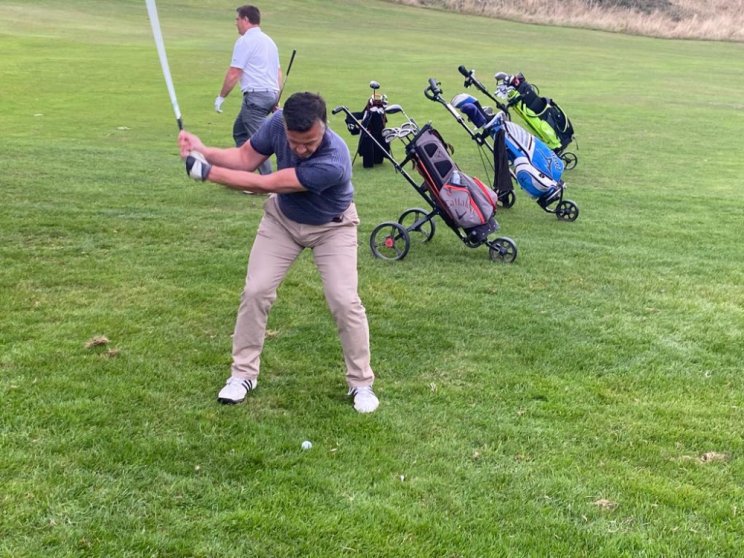 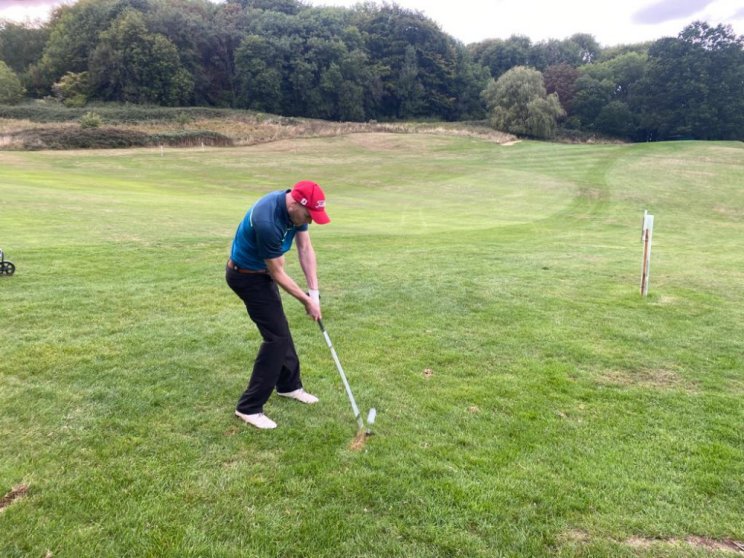 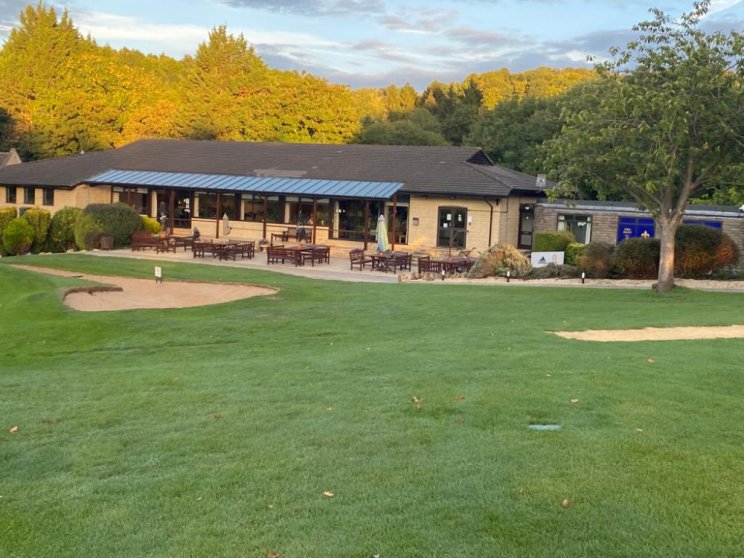 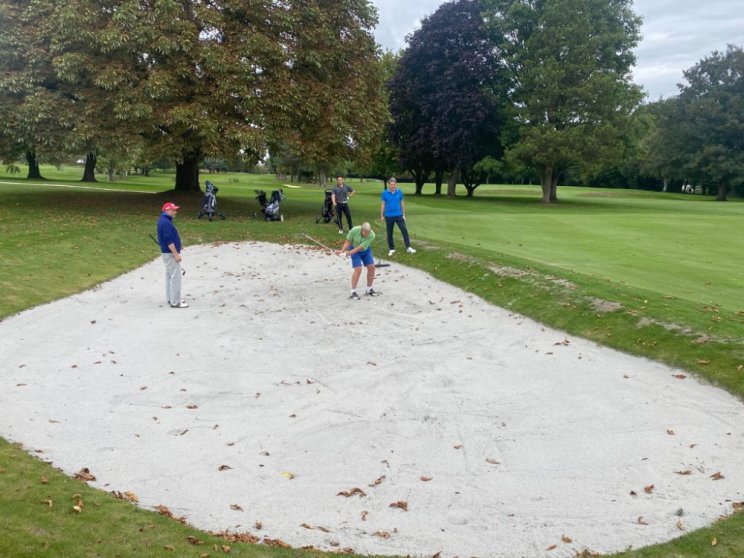 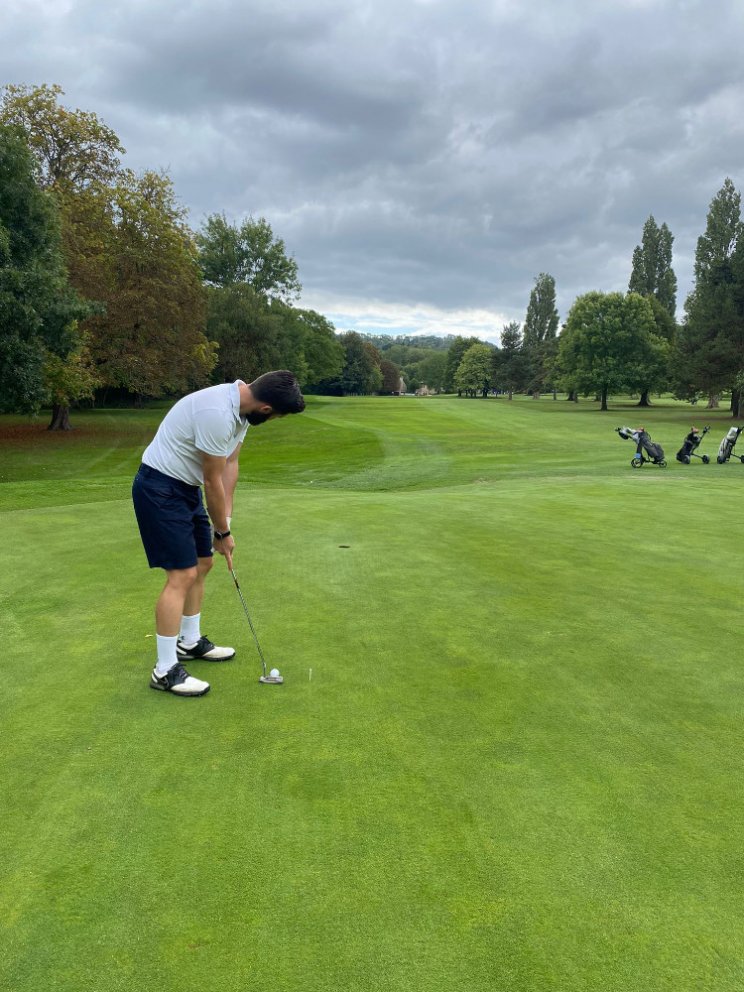 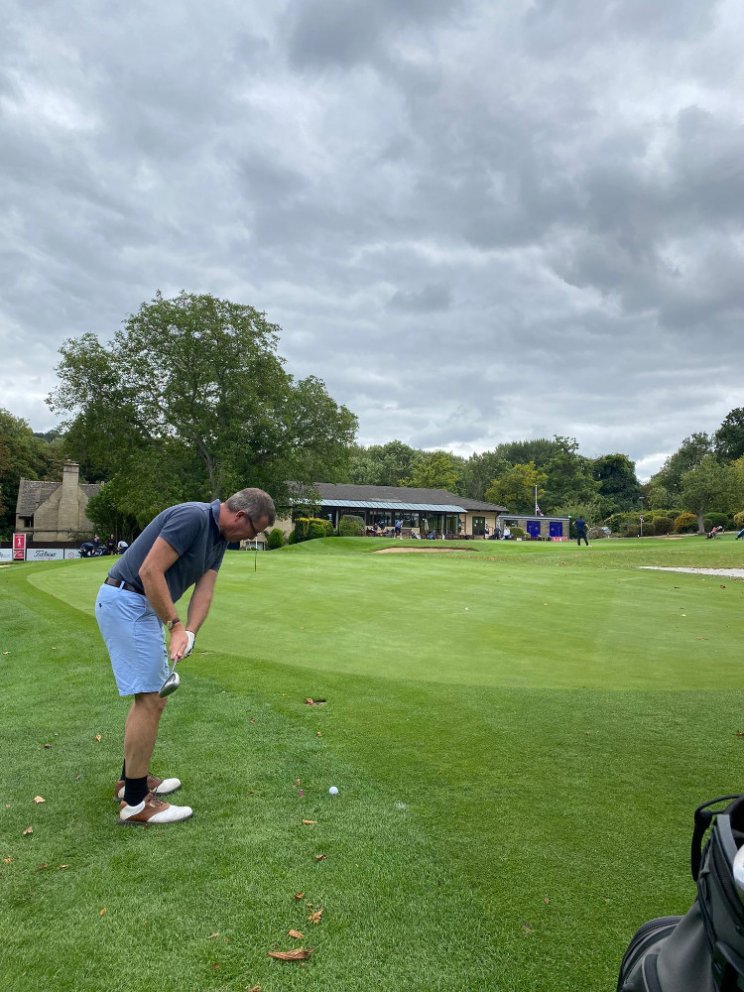 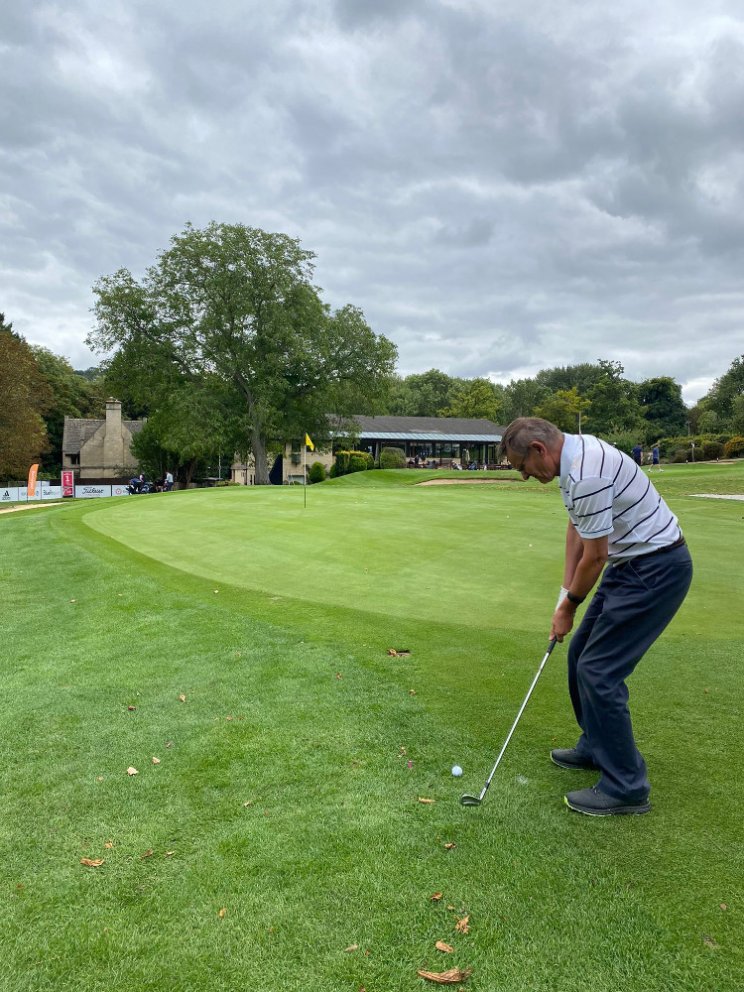 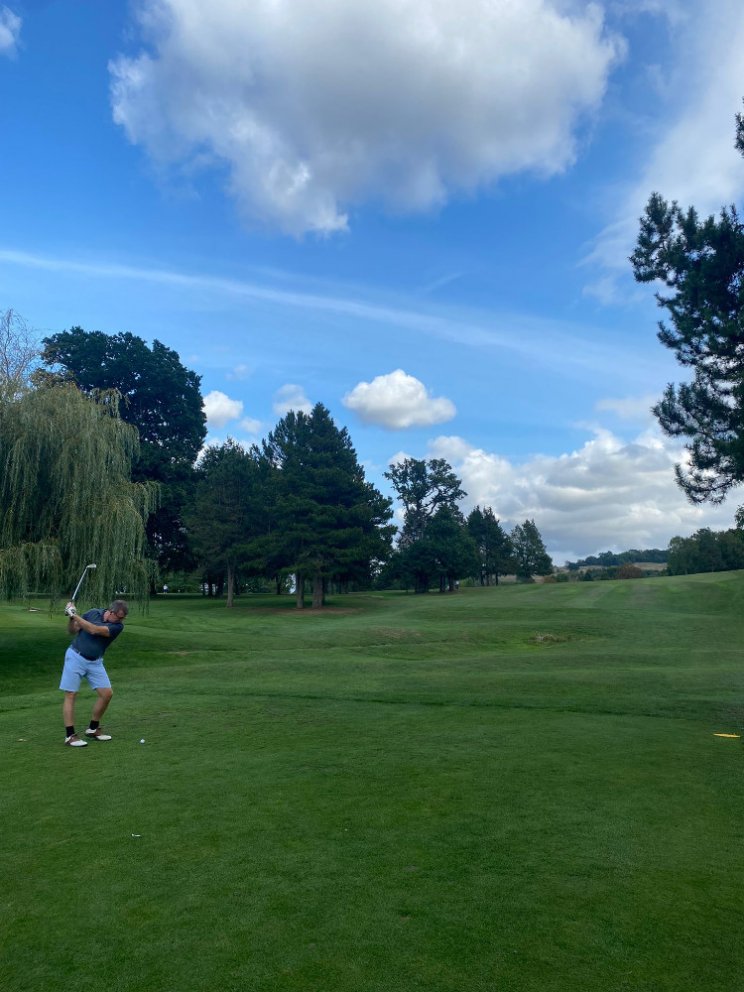 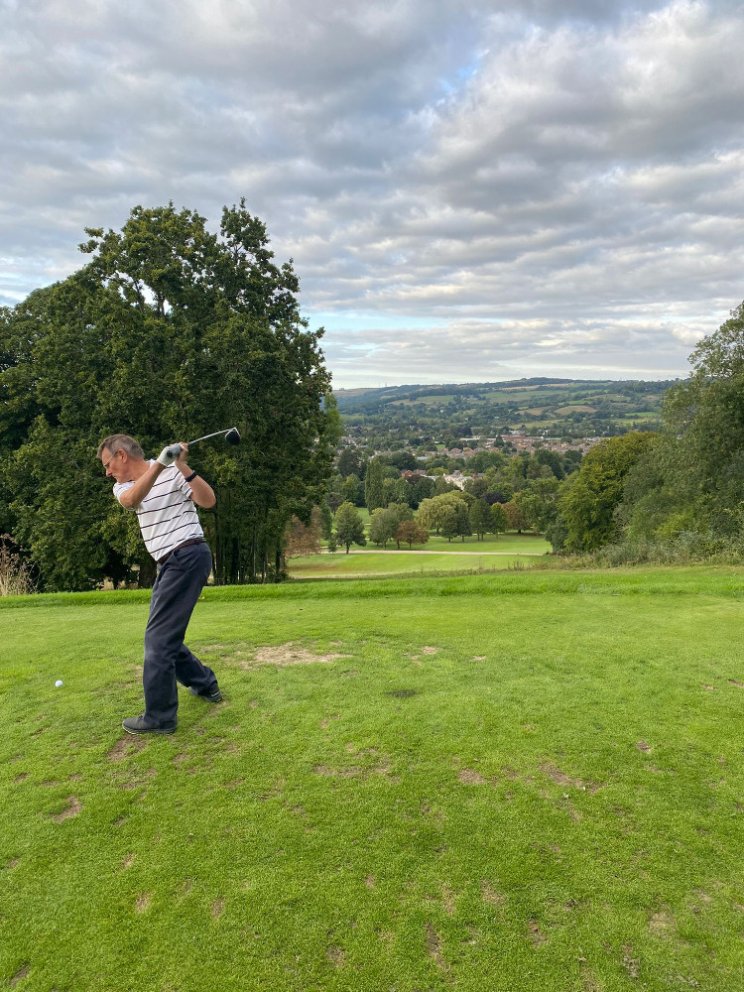 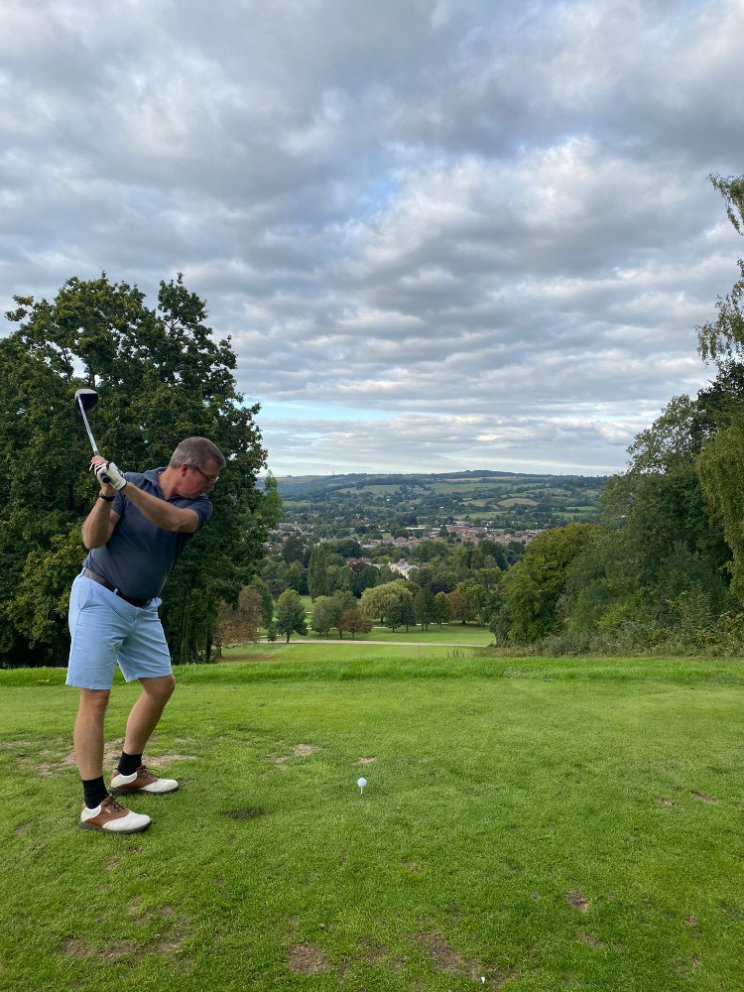 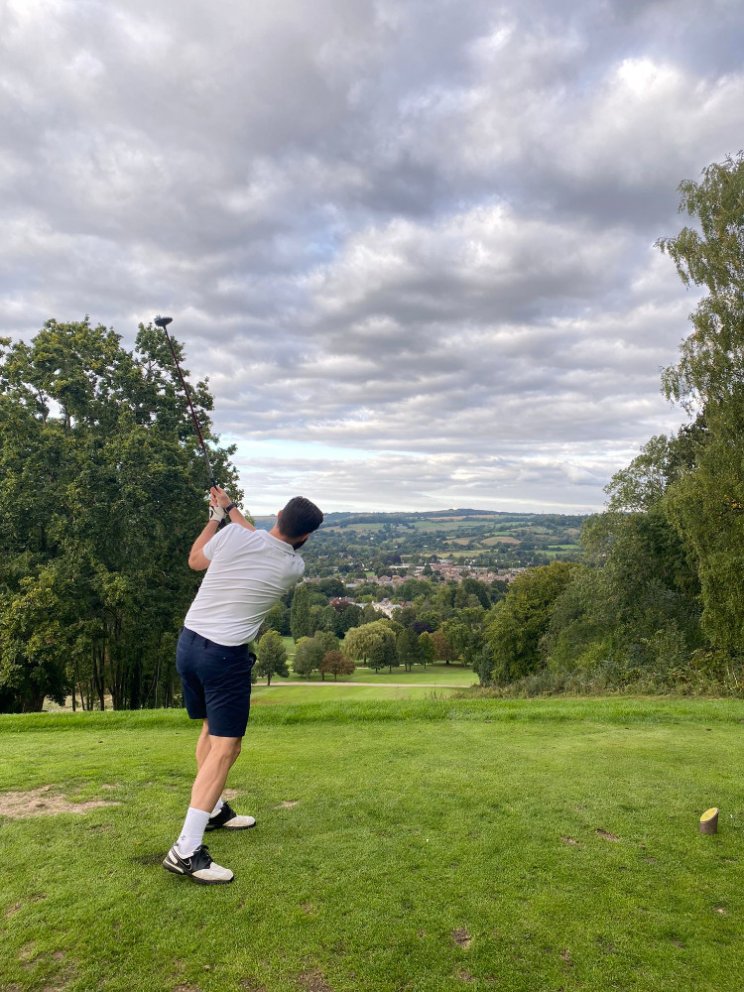 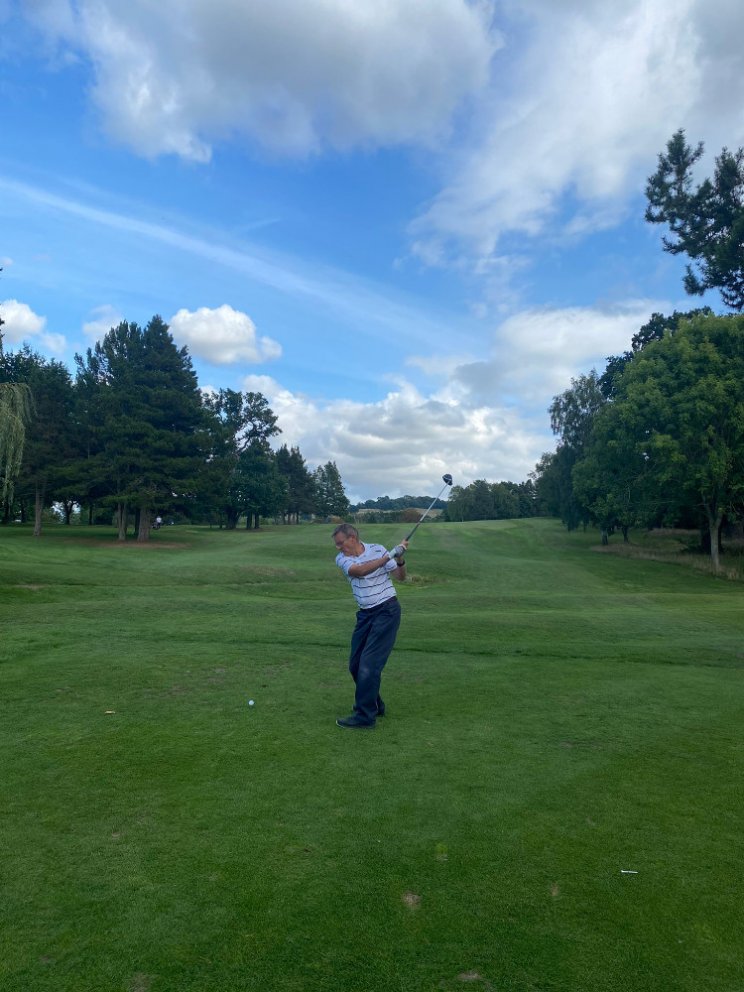 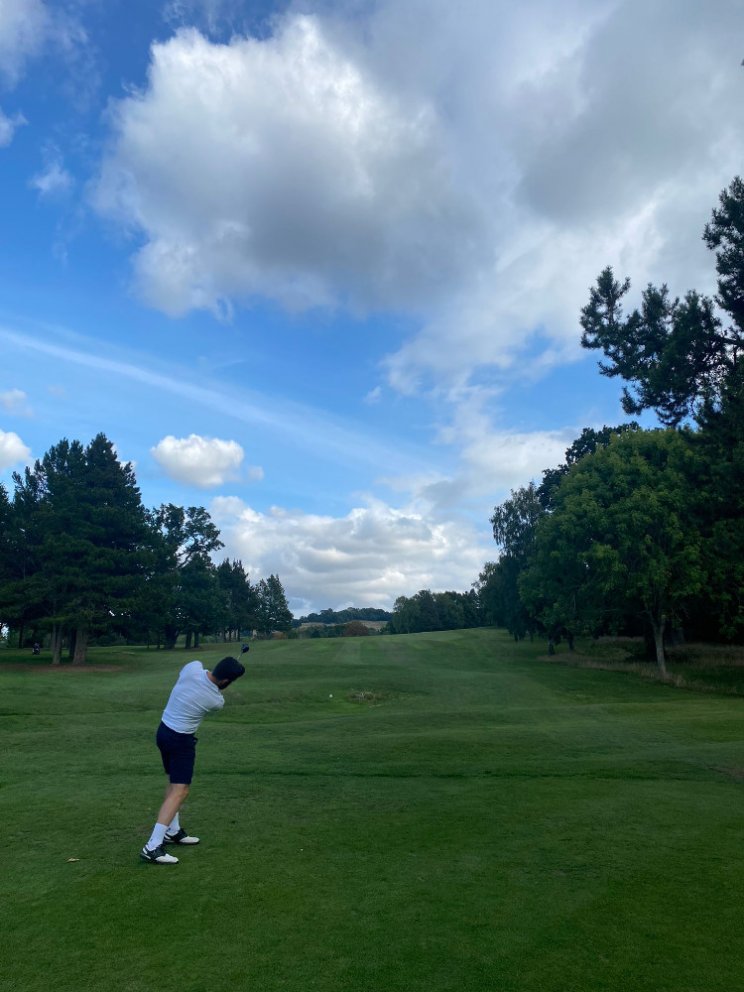 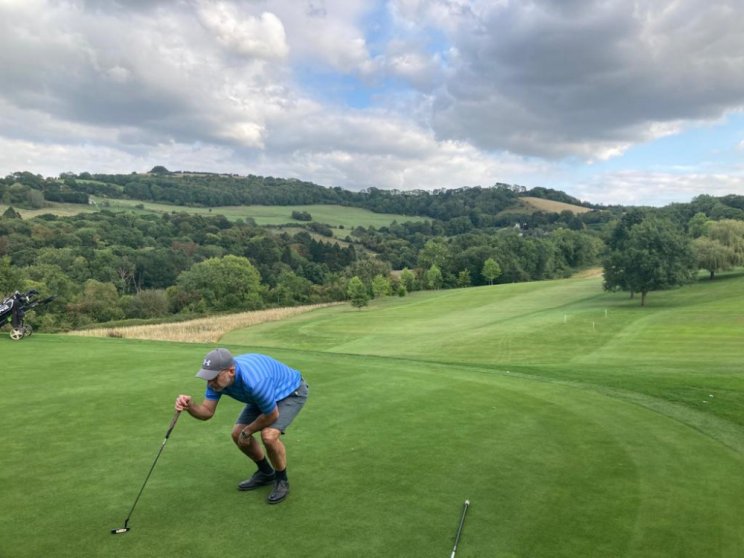