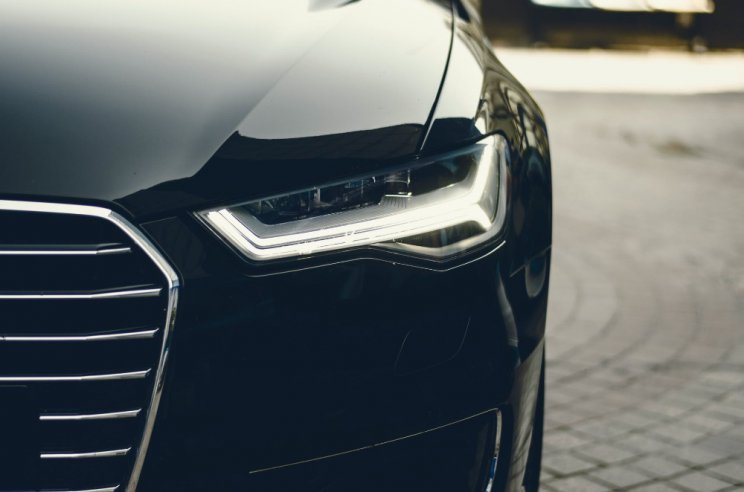 Car buyers in Gloucestershire could still get themselves a bargain on a new car despite the worldwide shortage of stock caused by the lack of semiconductors.

Data from What Car? magazine's mystery shopper research showed that potential savings on a range of new vehicles with the new September number plate were greater than in 2019.

Car retailers according to the research are continuing to offer buyers of new cars significant savings.

Steve Huntingford, What Car? editor, said: "The new car market has been impacted by microchip shortages, which has stretched lead times on some new cars.

"While average discounts have fallen from a high of 7.2% in the beginning of the year to 6.4%, there are still some fantastic new car offers to be found for buyers who are willing to shop around.

"The discounts on offer, combined with pent-up demand in the market is hopefully setting up the industry for a more positive end of year."

According to the magazine's research Seat offered the highest cash discounts, with a 12.1% saving on new models, followed by Suzuki (12.0%) and Renault (11.4%).

In percentage terms, Volkswagen is offering the largest individual saving, with its Passat saloon 20% down on list price.

The Renault is Zoe 100kW Iconic electric vehicle (EV) saw a saving of 17.9% on cash purchases.