Banned from Gloucester city centre for 'persistent' begging and drinking

Persistent antisocial behaviour has seen a man banned from the centre of Gloucester. 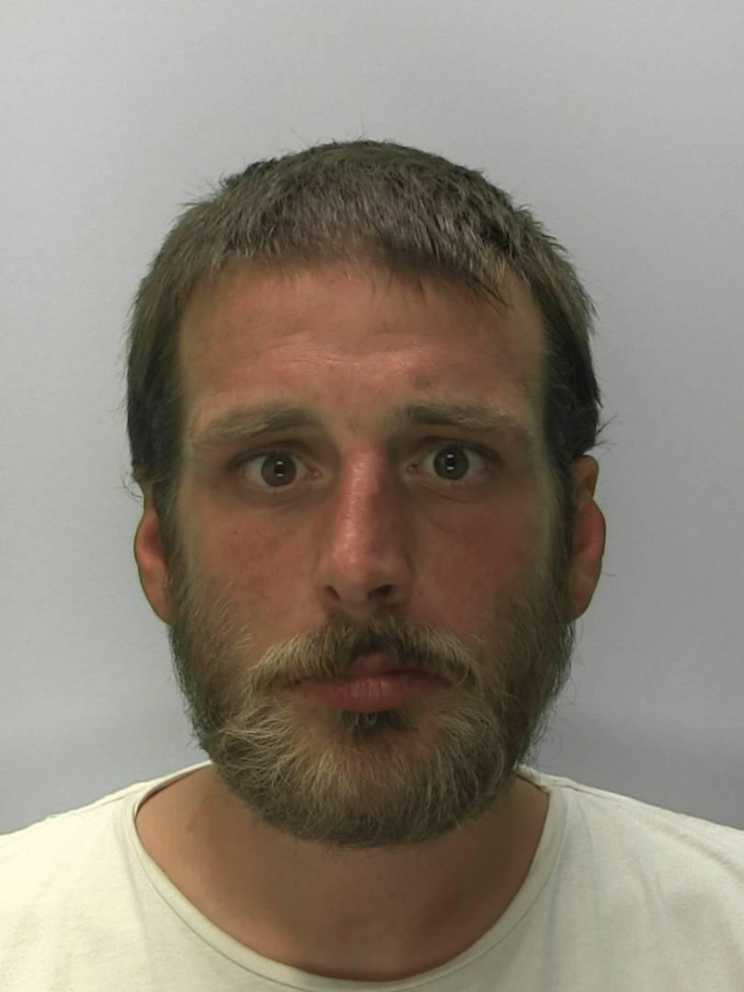 Matthew Pettit, 34, of Painswick Road, was served with a civil antisocial behaviour injunction at Cheltenham and Gloucester County Court after numerous reports to police of him begging for money, being abusive and drinking in an alcohol free zone

The order, which will run until August 6, 2021, prevents him from entering an exclusion zone around the city, being in possession of an open vessel or can of alcohol apart from licensed premises in the city and approaching any member the public for money which is not his.

The case was brought by Project Solace, a joint team of officers from Gloucestershire Constabulary, Cheltenham Borough Council and Gloucester City Council.

Solace officer Sam Higginson said: "While we always try to engage and support people to deter them from negative behaviour, we will not tolerate persistent harassment and abuse directed towards members of public and emergency services.

"Matthew has been begging and street drinking in Gloucester for a number of years now and has been signposted to support services at every opportunity, which he has ignored.

"He has been given numerous warnings which he continues to ignore.

He continued: "Matthew has suitable accommodation and access to relevant benefits, there is no need for him to beg and I strongly believe he does so to fund his substance misuse which members of public should not have to fund."

Steve Lindsay, from Gloucester City Safe, said: "Matthew Pettit has been carrying on his begging activities in the city for well over two years now, and this constitutes a public nuisance.

"The partnership work of the local neighbourhood policing team and Solace has been fantastic in obtaining this injunction, which would prohibit begging within a defined area."