Bank manager jailed for theft of £135,000 over five years 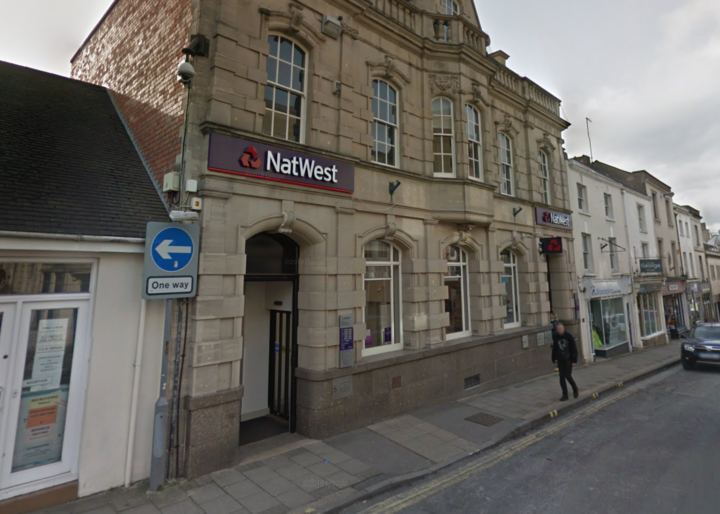 A NatWest bank manager who stole £135,000 from her branch over a five year period spent the money on clothes, gifts for her family and partner, and three holidays a year, a court was told.

Despite stealing an average of £500 a week from the Stroud branch of NatWest where she was customer services manager between 2012 and 2017, Victoria Withers is now penniless and in debt, Gloucester crown court was told.

Withers, 36, of Station road, Woodmancote, near Cheltenham, pleaded guilty to theft, fraud by abuse of trust and false accounting, and was jailed for a total of 22 months.

Judge Michael Cullum certified under the Proceeds of Crime Act that she has benefited from her offences to the tune of £135,000 but that she has no assets to be confiscated. He made a nominal £1 confiscation order but told her if she comes into money at any time in the future she will remain liable to hand it over.

The judge told Withers "You were trusted by your employers. Not everyone is trusted with large sums of money but the bank thought that you in your loyalty, diligence and ability had proven your trust to them.

"You rode roughshod over the decency and honesty of ordinary working people and indeed of your colleagues, who may well not have been able to afford three holidays a year and expensive watches to ingratiate yourself with your partner. They would have had to live within their means, as most of us do." 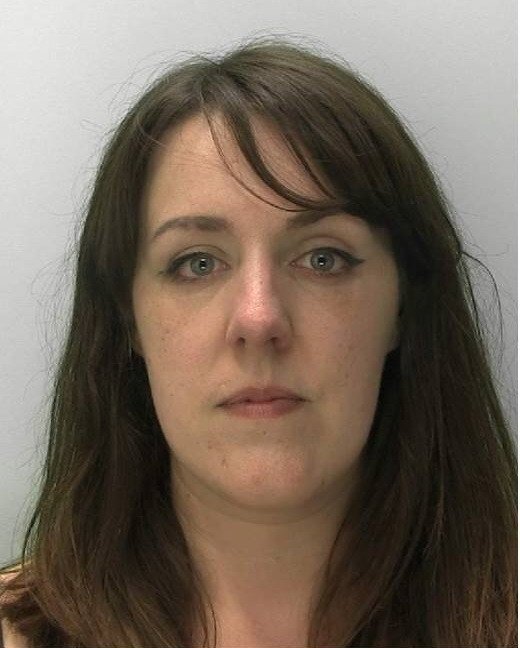 Janine Wood, prosecuting, said Withers had worked for NatWest from 2004, initially at Gloucester but then in Stroud when she was promoted to customer service manager. She was one of two employees entrusted with the movement of surplus cash from the branch to a storage unit.

She created fictitious documentation to hide the true amounts being transferred to reserves or returned to the branch and was therefore able to steal money regularly from the branch ATMs without anyone noticing.

The thefts began in February 2012 and went on until October 2017 when a reconciliation check revealed the £135,000 deficit and a senior bank investigator was called in.

Withers admitted to the investigator that she was responsible - and she did the same when police arrested and questioned her in May 2018.

She told police she had intended to repay the money but it all got too much. She was surprised to learn that she had taken as much as £135,000.

Dianne Heys, defending, said Withers was of previous good character, suffered from low self esteem, and had owned up immediately.

"You know from the reports on her before you that she has had problems with recent relationships," Ms Heys told the judge.

"The obvious question is why did she take this money? That is not easily answered. We have asked her numerous times what the money has been spent on. She says very simply: clothes, presents for the family and friends, an expensive camera and an expensive watch which she gave to her partner, and three holidays a year - but not to anywhere spectacular.

"She took her mother to Lisbon and Barcelona but some of the expense of those trips came from her own wages as well.

"This is a lady who is still in considerable debt. She has loans outstanding and she does not live a luxury lifestyle. And she has not bought any luxury items for herself.

"She had intended to repay it but it all spiralled out of control. She has expressed her remorse and she knows she has been incredibly foolish."

Withers had been on bail before today's hearing and because of coronavirus restrictions at the crown court she had to attend Cheltenham Magistrates court to take part in the proceedings via video link. When the judge passed an immediate prison term he told her there were no security guards on duty there today so she would have to leave the building and hand herself in at Gloucestershire Police custody suite in Quedgeley to start serving her sentence by 4pm today.

He told her if she did not turn up there by 4pm she would be in breach of bail and would receive an extra jail term for that.