Bargain retailer B&M - with branches in Gloucester, Cheltenham and Lydney - says it's doing better than predicted. 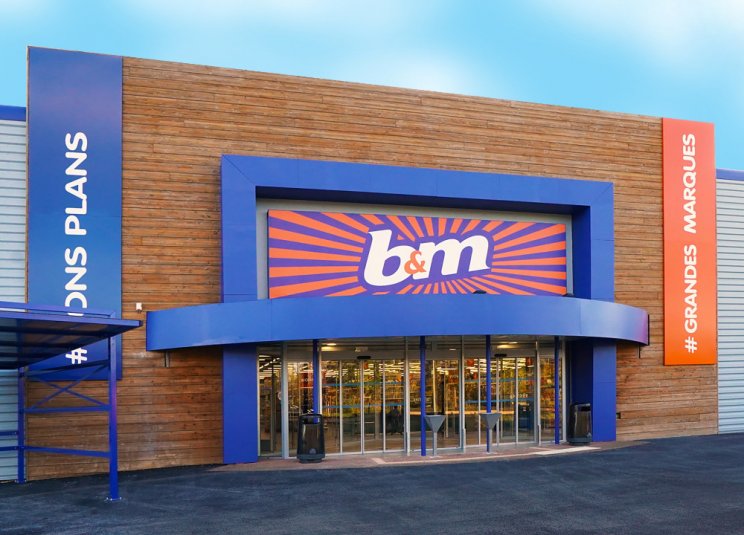 The chain - with over 600 stores across the UK - selling a wide range of household products at discount prices had predicted earnings of £235 million for the six months to 25th September.

But the group has now reported that it expects earnings to be between £275 million and £285 million.

Group revenues have been broadly in line with market expectations, but gross profits have been stronger than originally anticipated.

It reports that performance of general merchandise and seasonal categories has been 'particularly encouraging'. Purchases have been high and so end of season markdowns have been limited.

However, although the Group says it is 'well positioned' for the upcoming Christmas season, trading patterns and strength of customer demand remain 'highly uncertain' for the remainder of the financial year.