Independent and organic bakery, The Artisan Baker, is set to open in the Quadrangle next month. 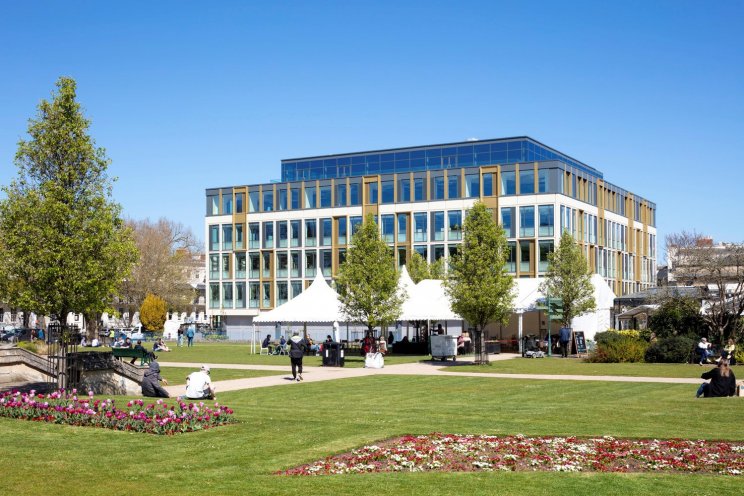 Owned and run by Ori Hellerstein, the Stroud-based business has gone from strength to strength. Following the huge success of the original bakery and café, which can be found in the Five Valleys, Ori is now bringing his delicious breads, pastries and cakes to Cheltenham.

Taking the 1,174 sq ft Unit 5, which is towards the rear of the Quadrangle and fronts onto Imperial Square Gardens, visitors will be able to enjoy a range of organic baked goods that will be delivered fresh every morning from the Stroud bakery.

Alongside the bread, pastries and cakes, coffee and hot drinks will also be available, as well as sandwiches and a selection of small plates, including cheese and charcuterie. 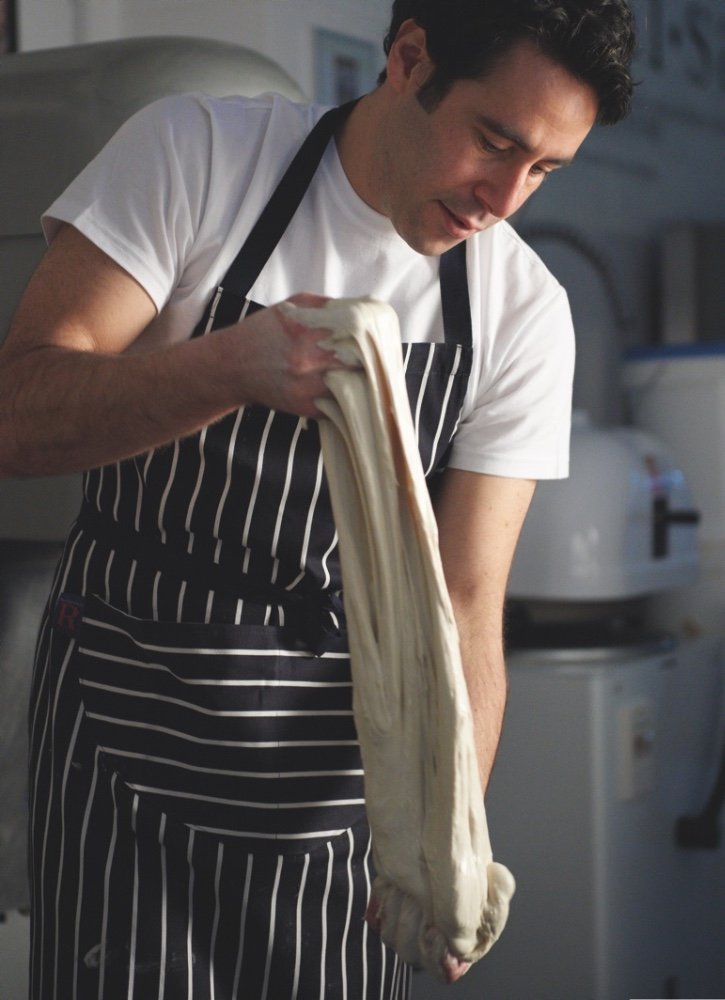 "I'm so excited to be part of the new Quadrangle building and to join other fabulous independent restaurants," said Mr Hellerstein.

"This definitely feels like the right place for us to develop and expand the business alongside some really great local companies."

The space will be minimalistic, with a Nordic design feel that includes exposed concrete, with opening hours from 8am to 5pm, extended in the evenings from Thursday through to Saturday.

While the majority of the seating will be inside, large bi-folding doors will open out onto Imperial Square Gardens, with seating available outside too.

"We are really passionate about good quality local produce and it's fantastic to be working with people who share that passion to celebrate the thriving local food scene in Cheltenham," he added.

"I grew up in Jerusalem where my mother had a delicatessen, which is where my love of food started. It was my time travelling in Central America though that really ignited my passion for food and I moved to London to go to cookery school."

James Woodard from agent's Hartnell Taylor Cook, who acted on behalf of the landlord, said: "The appeal of the Quadrangle is yet again underlined with this latest tenant announcement.

"We're thrilled to have The Artisan Baker on board to add yet another exciting independent eatery and we've no doubt that local people will flock to see them once they're open in October."