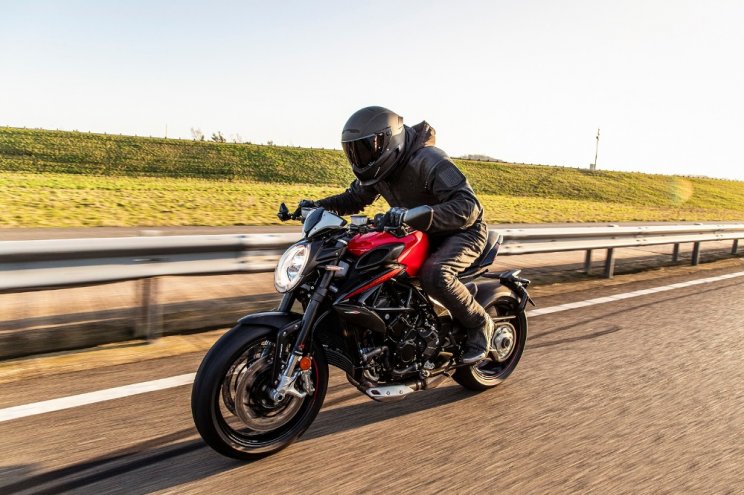 Ruroc, who sell snow sport and motorcycle helmets from its base in Barnwood, will use the support from HSBC and BGF to expand its growing product range.

First up is the launch of a number of products to support its 2020-21 performance targets, including two motorcycle helmets and a ski helmet, as well as capitalising an impressive year of growth.

Ruroc created the world's first full face snow sports helmet in 2011 and the new products follow the of its Atlas motorcycle helmet in February 2019, which has been worn by celebrities including Tom Hardy and Ryan Reynolds.

The multi-million-pound finance facility, made up of £2.5m HSBC UK funding and £4.2m follow-on funding from equity partner BGF, will also be used to create 50 new jobs for the Gloucester economy in the next 12 months.

Six new jobs have been created at the since coronavirus restrictions were introduced.

Chief executive Dan Rees said: "I first worked with HSBC UK when we underwent a management buyout in 2015 and it's great to work with them again, alongside the continued support of BGF.

"The business has grown exponentially in recent years and with support from both HSBC UK and BGF, we're now well on our way to realising our ambitious targets of doubling the company's revenue in the next 12 months." 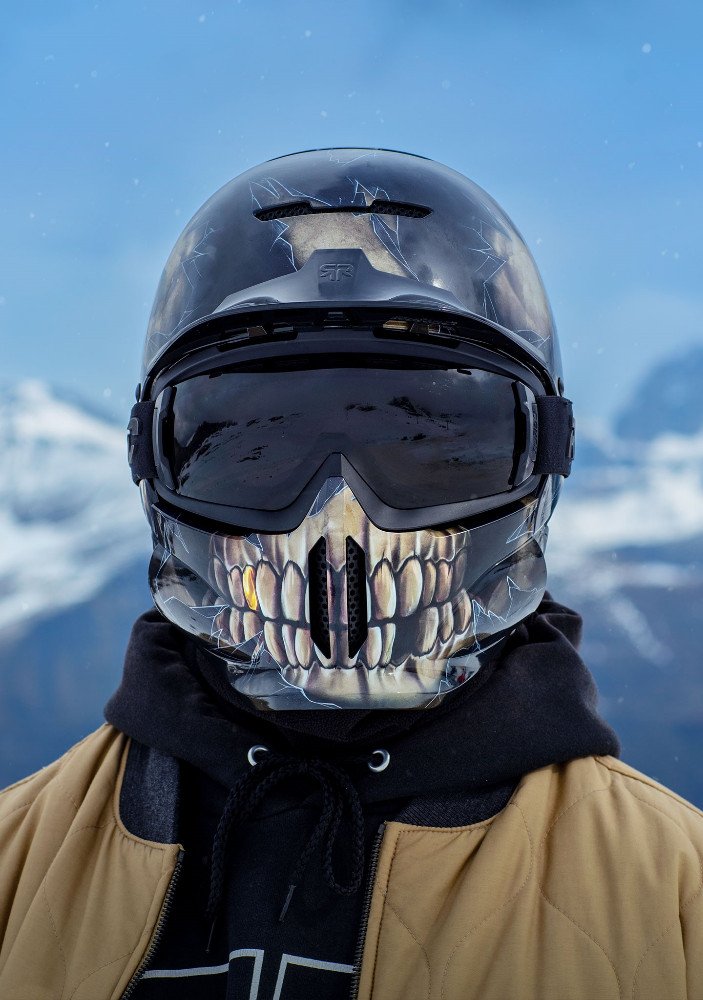 The family-run business, which was acquired in 2015, employs 60 people at its Barnwood headquarters, most of whom have been retained to meet demand for its growing product range.

As well as its core team in the South West, Ruroc uses distributors in Russia, Romania, South Korea, China and Lebanon to serve sales in more than 90 countries.

James Shepherd, HSBC's head of corporate banking in the South West, said: "Since we started working with Ruroc again in autumn 2019, we've seen the business go from strength to strength, despite current economic uncertainty.

"The company's solid financial history and growing revenues have put it in a very strong position to meet rising demand and launch new products into new markets at the same time."

BGF's Dan Tapson said: "Ruroc has experienced record levels of growth over the past year by continuing to build an international community of customers and bringing innovative products to market.

"We're pleased to be providing this follow-on funding to help drive further expansion."