Aerospace and defence firm Babcock Integrated Technology Ltd has signed a lease on a new facility at Ashchurch Business Centre in Tewkesbury, Gloucestershire. 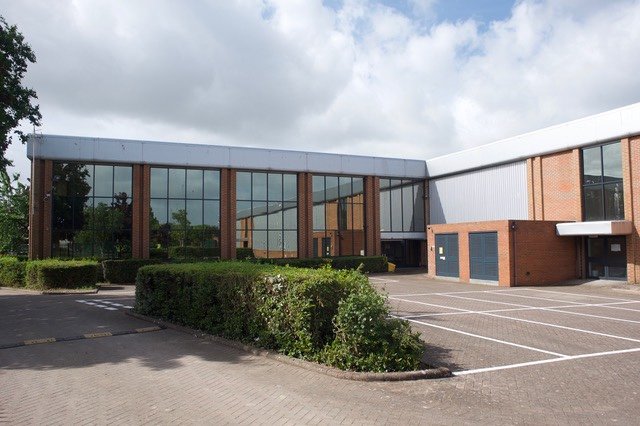 Orbit House was built in 1990 and formally home to US oil firm Halliburton, which ceased it's Tewkesbury operations in 2017.

Since then, the 55,000 sq ft building on Alexandra Way has remained vacant but in recent years has been significantly refurbished to create a high-quality production facility within a self-contained, secure plot of over three acres.

Babcock, which already has sites at Gloucestershire Airport and Tewkesbury, said it will use the building to support its defence operations and has agreed to a 10-year lease and will carry out further improvements to the office accommodation to meet its own needs.

Philip Cranstone, director and head of Industrial and Logistics for CBRE in the South West said: "Ashchurch Business Centre is a popular, well-established industrial estate close to Junction 9 of the M5 and makes an ideal base for a major organisation looking for a spacious, modern industrial facility close to a major road network.

"We sold the property to A.E. Securities, who then went on to complete a significant programme of works in order to secure a new tenant of the calibre of Babcock. Babcock's commitment for the coming decade is the latest sign of increased strong demand for a well-presented and well-located industrial property in the region, which shows no sign of slowing down."