Lockdown may be keeping most shops closed but one set of doors is about to swing open at a new retail outlet. 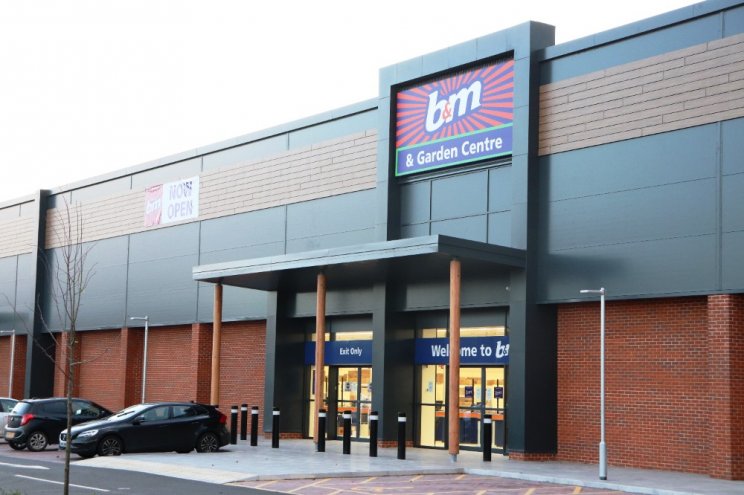 The B&M Home Store with Garden Centre in Kingsway is being fitted out ahead of opening on Tuesday as part of the Kingsway Retail & Leisure Park.

As well as the B&M store the park, developed by Robert Hitchins Ltd, contains Pure Gym and 205 parking spaces on a three-acre brownfield site in Newhaven Road.

"The Kingsway Retail & Leisure Park scheme not only regenerates a site which has been empty for more than a decade, it brings more retail and leisure facilities to the growing population of Kingsway, creating economic investment and 60 local jobs. 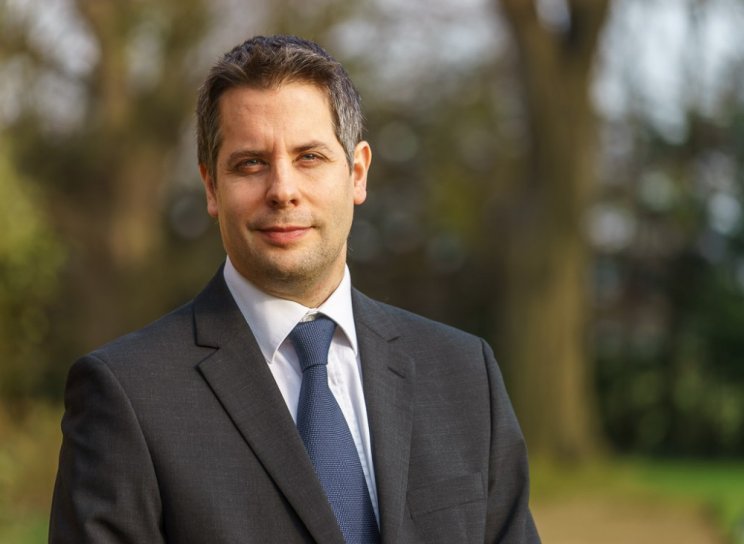 "It is fantastic to see our anchor tenant B&M preparing to open its doors to the public so soon after practical completion of the development."

Planning permission for the development was granted by Gloucester City Council in 2019 with construction starting in October last year.

The discount retailer today reported a 95 per cent rise in core earnings for the six months to September 26 as like-for-like sales rose by 23 per cent.

Robert Hitchins, based at Boddington, is one of the leading property developers and investors in the South West and South Wales.

It deals with the full development process from site acquisition and planning through to development and investment.