Roger Cullimore, formerly the boss of county-based The Cullimore Group of Companies, received the accolade from the British Aggregates Association (BAA), an organisation Roger himself was a founder member of.

The award was presented at the recent BAA AGM in recognition of his commitment to The Cullimore Group, the BAA and the wider industry in a career that spans nearly 60 years. 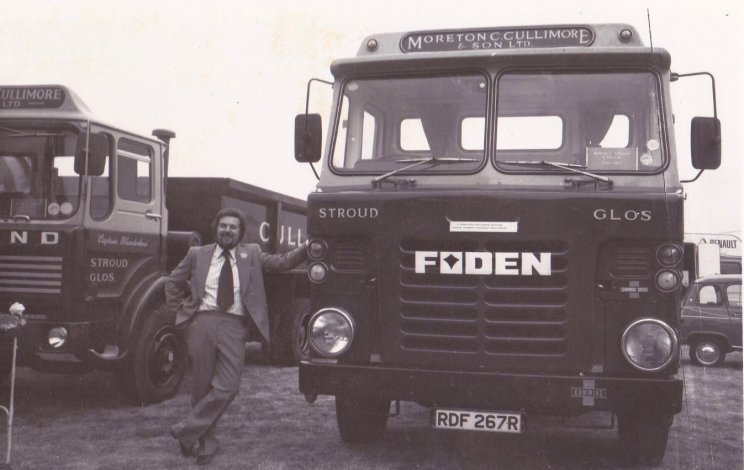 Mr Cullimore, now in his 80s, has now stepped aside from business but insists he will be keeping a keen eye on how the company, and the industry, progresses.

Peter Huxtable, BAA secretary, said: "I'm more than aware of the impact he has had in the South West, and in particular Gloucestershire, a county that is very close to his heart. But it is his vision and pragmatism over the years that have been instrumental in ensuring the aggregates industry has continually moved forward on a UK-wide scale.

"Without Roger, much of what we are achieving across the UK today wouldn't exist."

Roger took over the now 90-year-old family business in 1961, joining his father Moreton C Cullimore as joint managing director. Fifty years later he handed over the reins to his son, Moreton F Cullimore, while maintaining his position as chair.

The family business has evolved from its humble beginnings in 1927 with just a single second-hand Ford Model T Truck, to now servicing five counties with 60 haulage vehicles and more than one hundred staff. 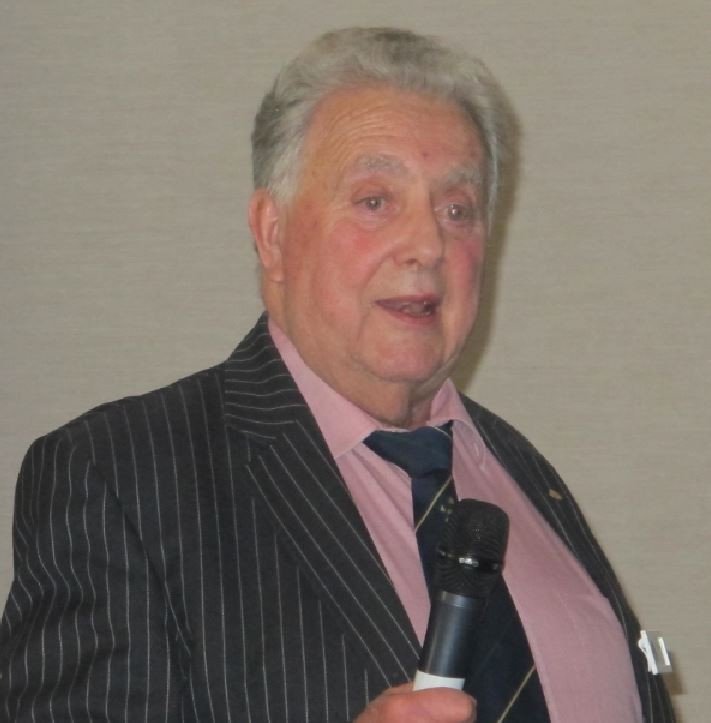 But it was Roger's vision that is said to have steered the company through its post-war years while maintaining its family ethos.

He re-energised the Charles Dickens theme for the company's trucks in the 1960s - a feature that is now synonymous with the company and 'spotters' alike, and first appeared during World War II.

Moreton said: "It was my grandfather who had the foresight to invest in fully motorised transport in the horse and cart era, but it was my father who took the business to the next level.

"While his first love was the local countryside and communities, which has been well-documented with his patronage of local events and his sponsorship of grassroots sport, he never took his eye off the bigger picture.

"Not only has he been instrumental in building The Cullimore Group, he has been integral to improving the aggregates industry, helping to create a voice within the corridors of power, Government, local authority, environmental and legislative transport circles."

The Cullimore Group of Companies provides transport and general haulage services to the counties of Gloucestershire, Wiltshire, Worcestershire, Oxfordshire and Avon & Somerset.

It also operates a truck service centre, providing a large fleet of vehicles with VOSA-approved MOT and servicing to customers. And it supplies materials to the construction industry, precast manufacturing and tile manufacturing industries, as well as local builders and gardeners.