A 32-year-old London man who tried to steal thousands from a five star hotel overlooking Cheltenham Racecourse has appeared in crown court.

Abudulquardi Bada of Tadema Road in Chelsea, who attempted to take nearly £8,000 from the bank account of Ellenborough Park Hotel, and transfer it onto a pre-paid credit card. 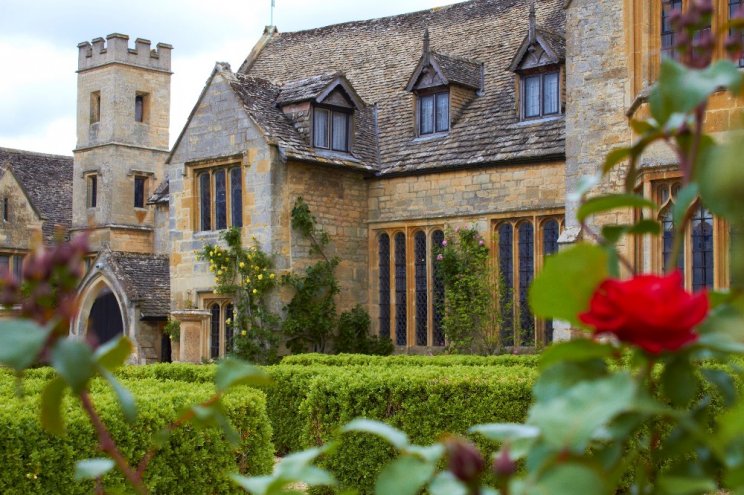 Bada admitted using a PIN reader he stole from the Southam business to create two transactions, one of £4,850 and one for £2,850, as bogus refunds to a pre-paid credit card.

But Barclays Bank became suspicious of the transactions and they were cancelled, Gloucester Crown Court was told.

Prosecuting Ian Fenny said Bada travelled to Cheltenham with a friend with the plan to go into hotels to take chip and pin machines.

"Whilst still in range of the blue tooth he made bogus refunds to put into a credit account. They were authorised, but it appears Barclays Bank saw an error and the payments were cancelled."

Solicitor for Bada, Anthony Bartholomeusz, said it was an offence which had little prospect of success and that the money was never in his client's possession.

Mr Bartholomeusz said Bada committed the offences whilst under extreme financial pressure but has since turned his life around.

"He got married in 2017 and spent £50,000 on a wedding. That relationship broke down in December 2017 and divorce proceedings were commenced. He is in substantial debt.

"In February 2018 he discovered he had a five year old son from a previous relationship. He decided to take on a role in the son's life and the mother is now his partner.

"He was given a 'get rich quick scheme' when his life was spiralling out of control. But his son is the motivation to stay on the right track.

"He attends counselling once a week, he has reengaged with his church who are supporting him and he is back on top of his finances" Mr Bartholomeusz told the court.

"I accept you were acting under significant pressure and those stresses made you make some terribly foolish choices and was led in to this offending by a so-called friend," she said.

Bada was sentenced to an 18 month community order to complete 150 hours unpaid work and 20 rehabilitation requirement days with probation. He was also ordered to pay £85 in costs.