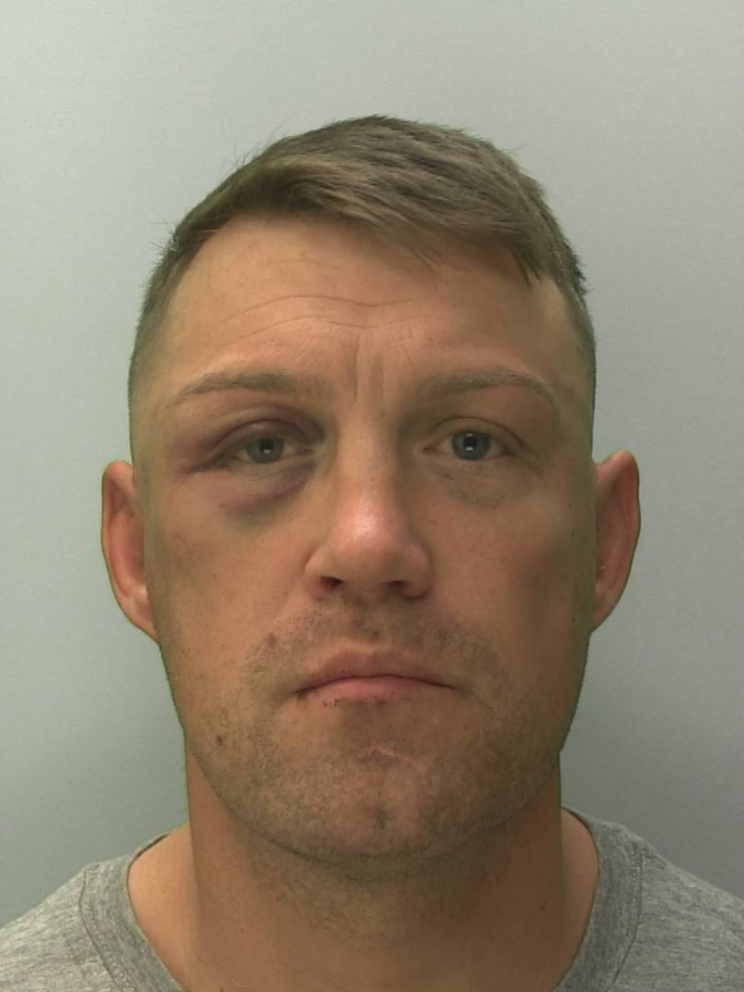 A man who was punched in an unprovoked attack as he sat in a Gloucester night club suffered a bleed on the brain and could have died, a judge heard.

Liam Taylor also received a broken little finger and other injuries when he was hit by burly Robert Freeman, 38, in the Atik club in the city, said the prosecution at Gloucester crown court.

Mr Taylor has been left with severe headaches, dizziness, fatigue and anxiety about going out at night, said prosecutor Alun Williams.

The court heard that Freeman had gone out that night to celebrate the removal of a colostomy bag - a legacy of an attack when he himself was stabbed. He told police he assaulted Mr Taylor because he thought he was a friend of the person who had stabbed him and he feared he might be attacked again.

Mr Williams told the court that when Mr Taylor was hit and knocked to the ground he did not think he had suffered any significant injury.

But the next day he woke up with a ringing in his ears and realised he had a cut to the back of his head. His little finger was painful.

He went to A&E and was found to have suffered a subarachnoid haemorrhage, a bleed on the brain which was a signficant injury.

Freeman was arrested and told officers his punch had been a 'pre-emptive' strike because he thought Mr Taylor would assault him.

In a victim statement Mr Taylor, a design engineer, said he was off work for four weeks because of his injuries and he missed work trips including one to Montreal.

"He is now very wary and does not feel safe out in the dark," the prosecutor said. "He continues to dwell on the assault and relives it - he remembers the look on the defendant's face and how he seemed to find it funny."

Freeman had made 20 previous court appearances for a total of 44 offences, seven of them for violence, added the prosecutor.

Probation officer Neil Hewitt told the court Freeman had felt frightened when he saw Mr Taylor in the club and he 'went for him without really thinking about it.'

Freeman, who has mental health problems and is being tested for bi-polar disorder, is dad to a 15 year-old daughter, added the officer.

He proposed that Freeman received a community order with rehabilitation sessions rather than jail.

Ellen McAnaw, defending, said "My client was entirely wrong to have behaved in the way he did and he accepts that."

Judge Mark Horton told Freeman that both he and the victim had been extremely lucky that the consequences of the attack were not more serious.

"A subarachnoid haemorrhage is precisely the kind of injury which can, and regularly does, lead to the death of the victim," he said.

The judge said Freeman has an 'appalling record for violence' and listed his past offences:

Freeman was in breach of a conditional discharge imposed for the 2018 offence, the judge pointed out.

The latest offence was too serious for anything other than immediate jail, he added as he sentenced Freeman to 15 months imprisonment.