At 3,000,000 bottles, beer inspired by Gloucestershire farmer is far from a Rare Breed

A beer inspired by the work of a Gloucestershire farmer and made from barley from his Cotswolds is proving more popular than ever.

Since 2012, three million bottles of Rare Breed have been produced by South Gloucestershire-based brewers Butcombe, after they teamed up with Adam Henson.

The BBC TV presenter and owner of the Cotswold Farm Park first came up with the idea to brew a beer after deciding he wanted to add value to the Maris Otter barley crop on his farm. 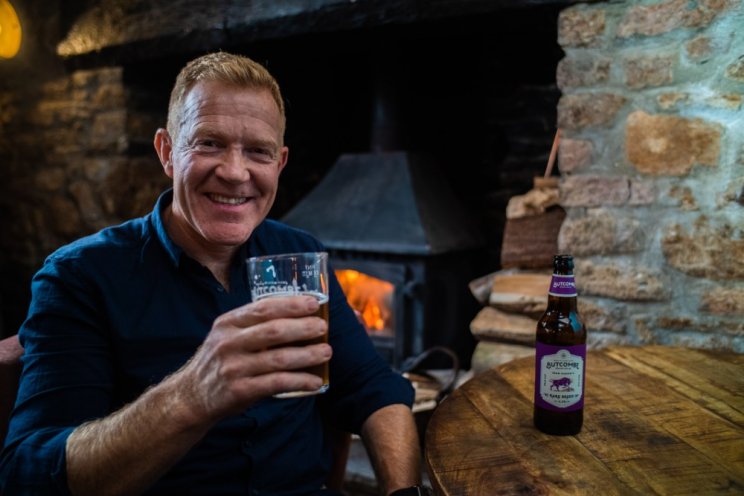 He looked for a local brewery to team up with and after deciding on Butcombe, they developed Rare Breed in tribute to his farm's promotion of looking after rare breeds of livestock.

Adam Henson said: "We visited a number of breweries around the south west and eventually ended up at Butcombe.

"We found out a lot about the company and soon realised there was plenty of synergy with what we believe in such as customer care, quality of product, looking after staff, sustainability and the importance of where produce comes from.

"This all rang true with us and our brand values so we decided to produce a beer together."

Rare Breed is the result of Adam Henson's dedication to sustainable farming and a passion for characterful, artisanal beer.

Marc McGuigan, MD, Butcombe Brewery said: "We're thrilled to be marking this important milestone in the production of Rare Breed.

"It's a special product which represents much of our ethos here at Butcombe Brewery.

"The water we use comes from our very own bore hole and, after the brewing process, all used barley goes to local farms as cow feed.

"Seeing the three millionth bottle come off the production line was a very special moment and we're looking forward to producing millions more.

"We are continuing to work with Adam on a number of exciting projects including updating the look and feel of Rare Breed, so watch out for more news in the New Year." 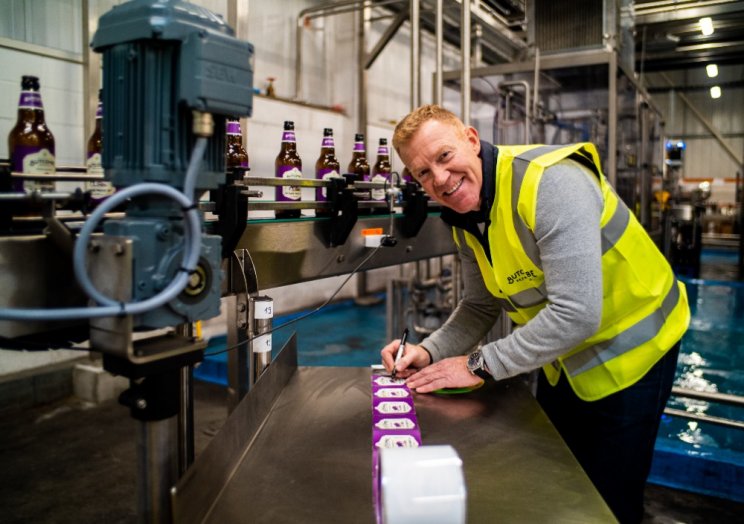 "Anyone who finds a signed bottle in shops, supermarkets or the Butcombe Brewery Shop in Wrington, near Bristol will win some unique prizes.

These include a personalised tour of Adam's Cotswold Farm Park and a behind the scenes tour of Butcombe Brewery to see how Rare Breed is made.

"I thought it fitted with farmers, I could see the marketing, big welly boots splashing in the mud but the brewers thought it was a ridiculous idea.

"Rare Breed is fresh and zesty, they didn't want to be selling people a muddy puddle!

"The name Rare Breed means more than just the animal connection. It also represents our rare relationship - one of farmer and brewer.

"It has worked really well for us and I adore the beer. Head Brewer Mike and his team's skill in continuing to produce this fantastic product is amazing. I'm delighted to be involved."