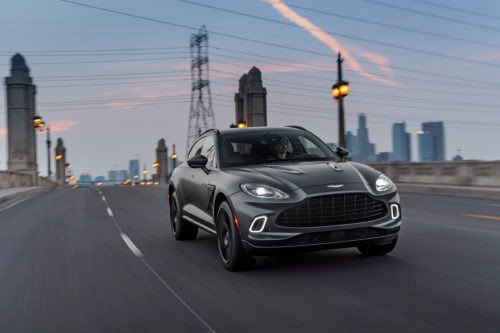 Its half yearly results reveal that its DBX SUVs accounted for more than half its sales.

The trend shows that the wider popularity for the chunkier sports utility vehicles is shared by buyers seeking out luxury brands like Aston Martin Lagonda.

The company, which has struggled in recent times, sold more than 1,500 of the SUVs worldwide, out of a total of 2,900.

In the UK, 40% of new vehicles sold are now SUVs, although most are significantly cheaper than the DBX price tag of £158,000. The vehicle has sold particularly well in China.

Lawrence Stroll, executive chairman, said he aimed to transform Aston Martin into one of the greatest 'ultra-luxury car brands' in the world. 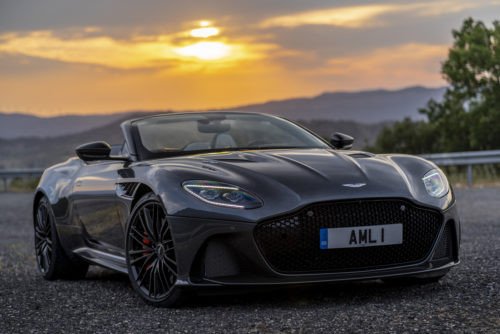 He said: "Building on the success of DBX, our first SUV, we have since delivered two more new vehicles and with more exciting product launches to come we are well positioned for growth."