Online retailer Asos has confirmed it is in talks to buy Topshop, Topman, Miss Selfridge and HIIT brands from administration. 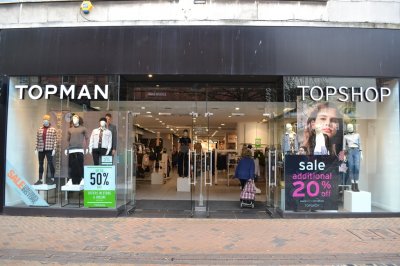 But the "exclusive discussions" do not include the shops which form part of the Arcadia Group.

It follows news that fellow online retailer Boohoo have agreed a similar deal with administrators for Debenhams.

An Asos statement said: The board believes this would represent a compelling opportunity to acquire strong brands that resonate well with its customer base.

"At this stage, there can be no certainty of a transaction."

The Arcadia Group, which also includes Burton and Dorothy Perkins, entered administration in November with 13,000 jobs in jeopardy.

Boohoo, Frasers Group and a consortium including JD Sports are believed to be interested in parts of Arcadia, although Next withdrew its interest in Topshop and Topman last week.

The Issa brothers, the new owners of Asda, are also believed to have made a bid for Topshop.