A rise in exercise during lockdown hasn't translated into increased sales for sportswear brand, Asics.

The Japanese brand, which has a store in Gloucester Quays, has reported a fall in sales as it continued to struggle with trading amid the Covid-19 pandemic. 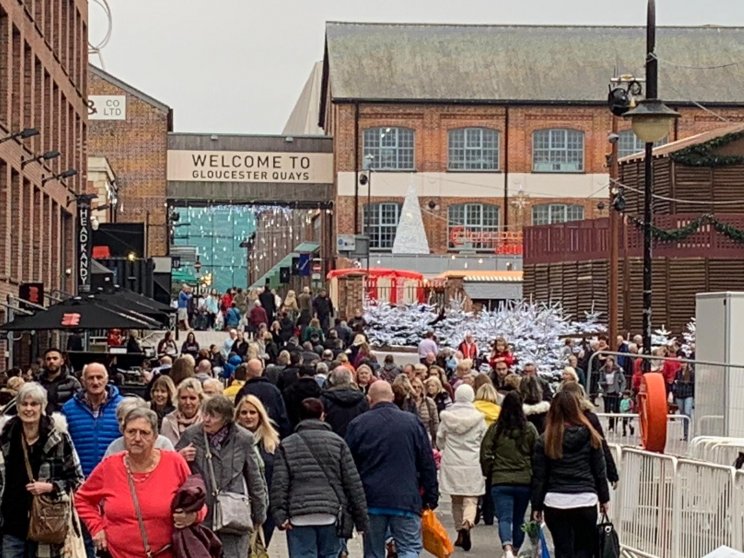 Asics reported a 21.5 per cent sales drop to £1.06 billion in the quarter ending on 30th June. It also reported an operating loss of £280 million, compared to operating income of £620 million for the same period last year.

But online shopping was still up, with Asics reporting a rise in online sales rise of 139 per cent in Europe.