Artwork opens up world beneath your feet 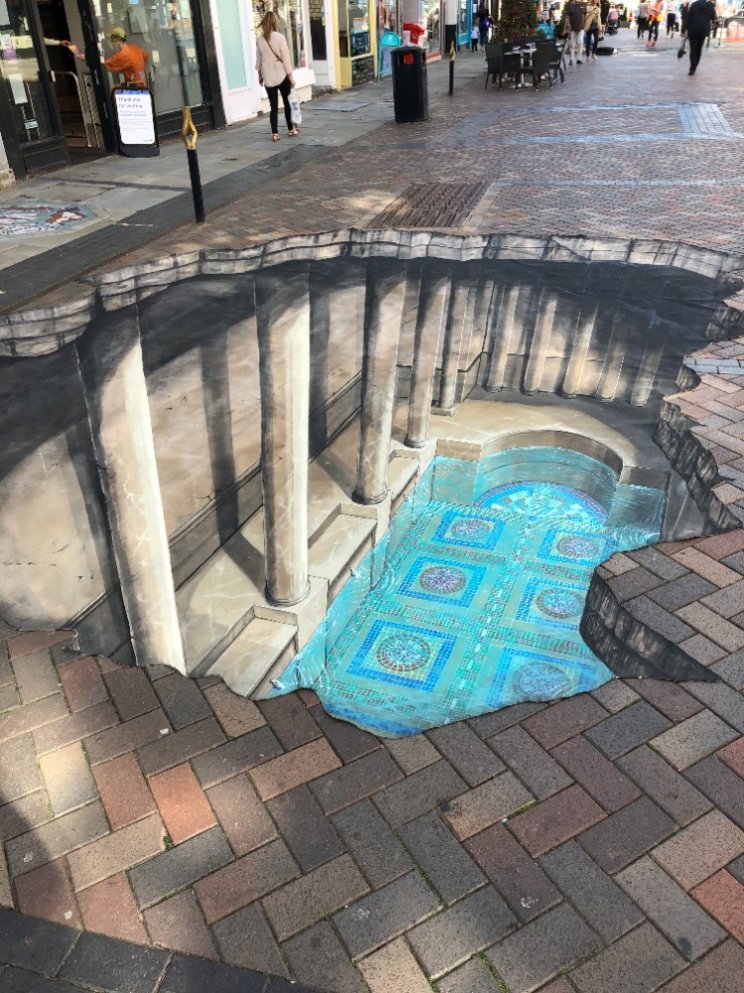 Look down if you are walking down Westgate Street this weekend - and stop to get your picture taken as part of an unusual insight into Gloucester's history.

3D artist Joe Hill has created a series of images which are on show, providing a rather different view on part's of the city's history and folklore.

The Interactive Archaeology event is part of the final weekend of the Gloucester History Festival.

Online events include former Foreign Secretary Lord Hague and eUS Ambassador Woody Johnson joining the Gloucester MP Richard Graham, the chairman of the festival, examining the enduring special relationship on the 400th anniversary of the Mayflower's voyage to the New World (Friday, 8pm).

And on Sunday, highlights include conversations with Neil Gaiman and historian David Olusoga.

Full details of the weekend itinerary are available at gloucesterhistoryfestival.co.uk