A police investigation has been launched following the death of a Gloucester care home resident last week. 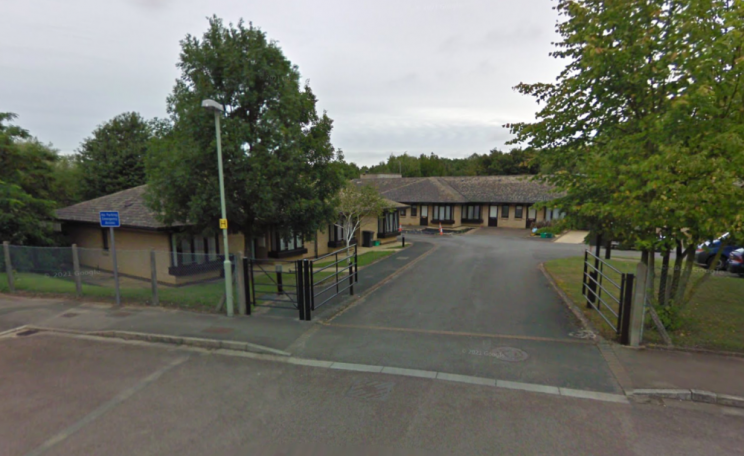 On September 8, a resident at Wheatridge Court in Abbeydale, a man aged in his 70s, died after he had been admitted to Gloucestershire Royal Hospital.

An arrest was made on Friday, September 10 in relation to medication given prior to the man's death.

The arrested person has since been released on conditional bail until October 7.

Wheatridge Court is run by Gloucestershire County Council and is said to provide accommodation for people who require personal care for respite and short-term placements.

The 30-bed facility received a 'Good' CQC rating at its last inspection in November 2018.

Gloucestershire Constabulary said the ongoing investigation is being led by its Public Protection Unit.