Arrest made after man assaulted in pub attack dies

An arrest has been made following the death of a man who sustained serious injuries after being assaulted outside a Cotswold pub last month. 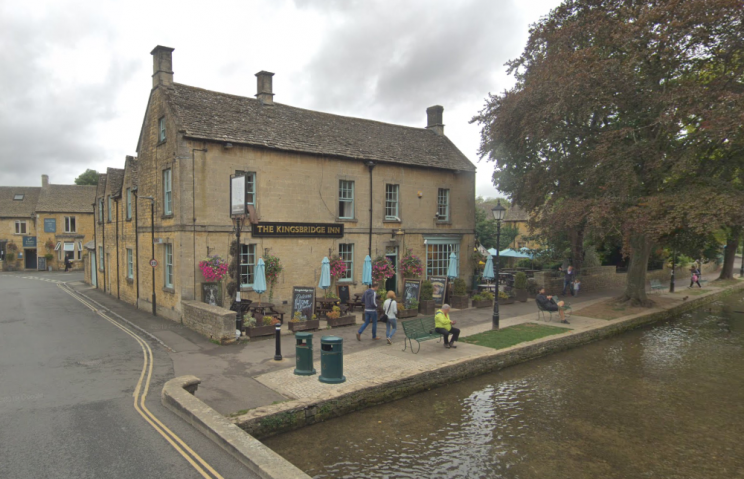 Colin Leslie died on September 5 and his death is now being investigated by the Constabulary's Major Crime Investigation Team.

Yesterday (September 21), a 52-year-old man from London was re-arrested in connection with the incident and remains in police custody on suspicion of murder.

No-one else is being sought as part of the investigation.

Police were called to the Kingsbridge in Bourton-on-the-Water on the evening of August 28 after it was reported that a man had been punched and fallen unconscious following an altercation.

Local officers attended along with paramedics and 51-year-old Colin, from Cheltenham, was taken to John Radcliffe Hospital in Oxford with head injuries.

He remained in hospital and died earlier this month, eight days after the incident. The coroner has been informed.

His family paid tribute to him and said: "Colin was a dearly loved son, father, brother, partner and uncle.

"Colin was always a happy guy who was well known to everyone and who touched so many lives.

"We as a family are absolutely heartbroken that he has been tragically taken from us like this. Our lives without Colin will never be the same again."

Investigating officers are continuing to ask for anyone who has not already spoken to police to get in contact. Police are particularly keen to hear from anyone who was there and may have filmed the incident on their mobile phone.

You can provide information online by completing the following form and quoting incident 497 of 28 August: https://www.gloucestershire.police.uk/tua/tell-us-about/cor/tell-us-about-existing-case-report/ .

Alternatively you can call police on 101 or submit information anonymously to the independent crime-fighting charity Crimestoppers. This can be done by calling 0800 555 111 or online at https://crimestoppers-uk.org/ .