The Arcadia retail group is believed to be on the brink of administration - which could affect a potential takeover deal for Debenhams. 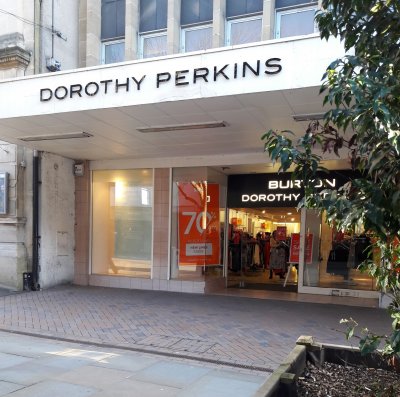 Arcadia, which includes TopShop, Burton and Dorothy Perkins, is run by Sir Philip Green who owned British Home Stores which closed in 2016.

Although most of the well-known high street names are expected to remain open under any administration, which could could be introduced as early as today, 13,000 jobs would be at risk.

And the situation is believed to have slowed talks for JD Sports to buy Debenhams from administration as many of Arcadia's brands have concessions in the department store chain - accounting for around £75million of its annual sales, according to the Sunday Times.

The delay has ended a period of exclusivity for JD Sports, although it is not believed to have withdrawn from talks.