Approved distribution centre will bring more than 200 jobs to Gloucester

A 'major international' business has been given the green light to move to Gloucester after plans were approved for its new facility on Tuesday by Gloucester City Council. 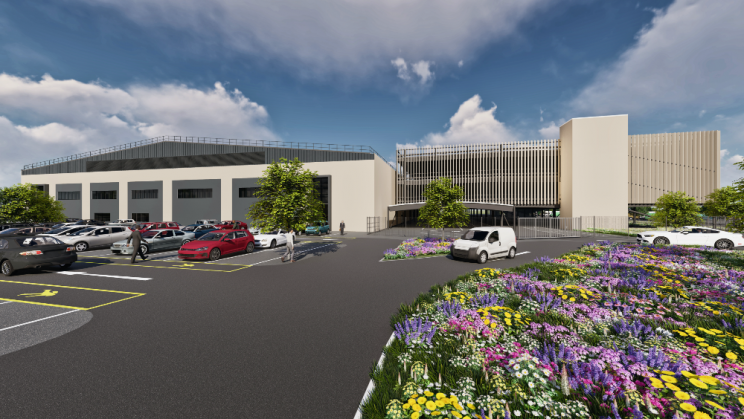 The facility, whose occupier is yet to be named, will be purpose-built on a 5.3-hectare plot of land adjacent to the Unilever factory and Premier Inn Hotel in Barnwood. 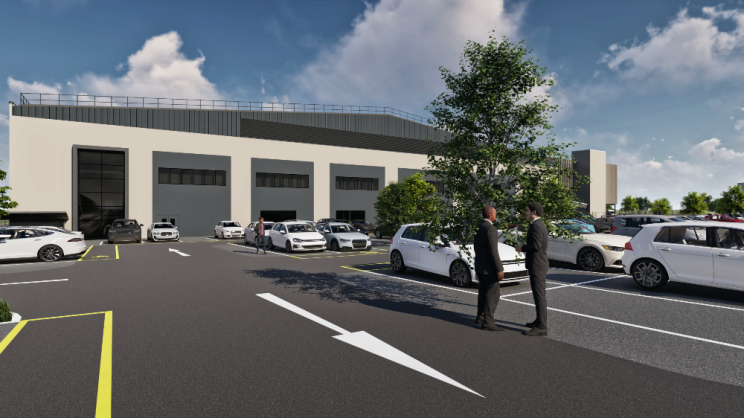 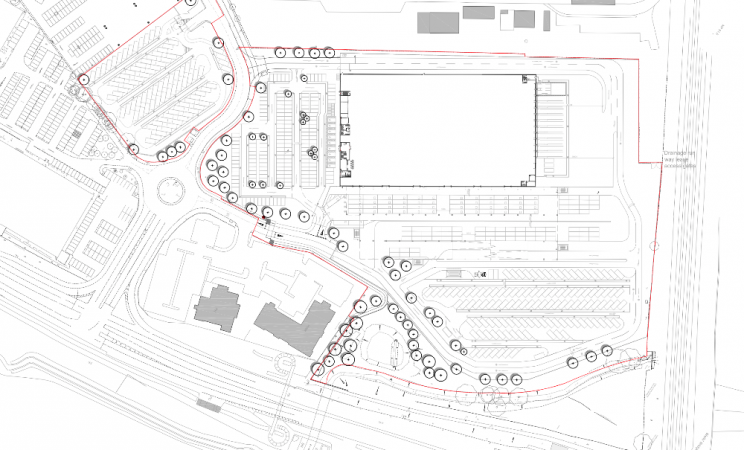 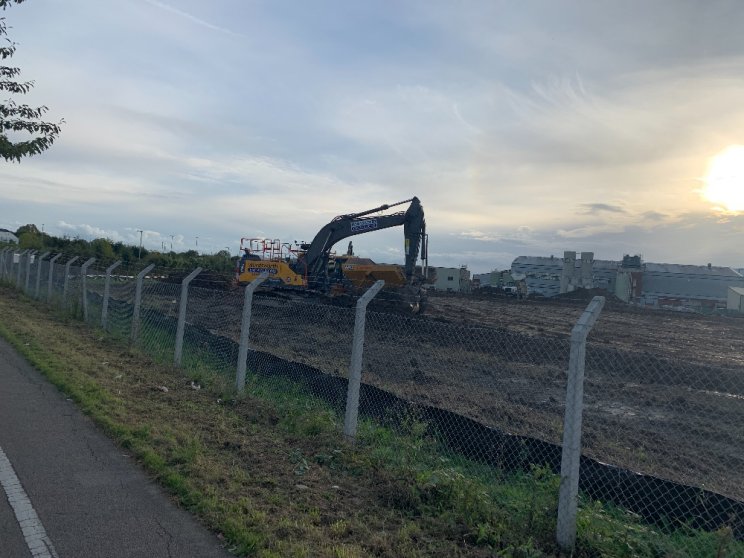 Speaking at the planning meeting on November 3, the agent of the applicant Peveril Securities Ltd said: "It will enable the provision of a new facility to be built at Barnwood for a major international storage and distribution company wishing to invest in Gloucester.

"It will generate more than 200 new jobs as well as the jobs to be created in the construction of the new building."

Groundworks contractor Wordsworth Excavations are already preparing the site for construction, but the facility is not expected to be complete until Autumn 2021.