Planning permission has been granted for amendments to a scheme which will see Cotteswold Dairy hugely expand production.

Tewkesbury Borough Council cleared the layout and design changes to the first two phases of the initial plan for its site at the town's Newtown Industrial Estate, which was first granted in March 2016. 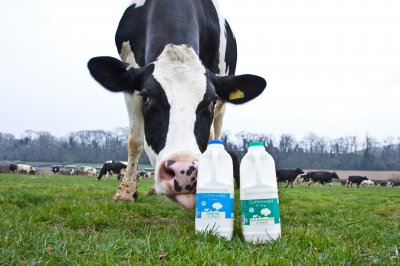 It included the demolition of existing buildings and the erection of new ones to create a further 8,000sq m.

According to planning documents drawn up by Zesta Planning, the scheme will expand milk production of more than 77 million litres a year to as much as 250 million litres.

The dairy is also looking to move into other sectors of the dairy industry.

The planning document said: "In order to achieve this growth, the dairy requires a complete redevelopment of its existing site.

"The dairy has identified its current landholding at Newtown as the right location for it to grow and it is important for Tewkesbury that this major local employer is retained in the Town."

The statement said the scheme would involve "significant investment" over the next 10 to 15 years.