An application to transform the former NatWest bank in Bishop's Cleeve into apartments and retail space has been approved on appeal after being turned down by Tewkesbury Borough Council. 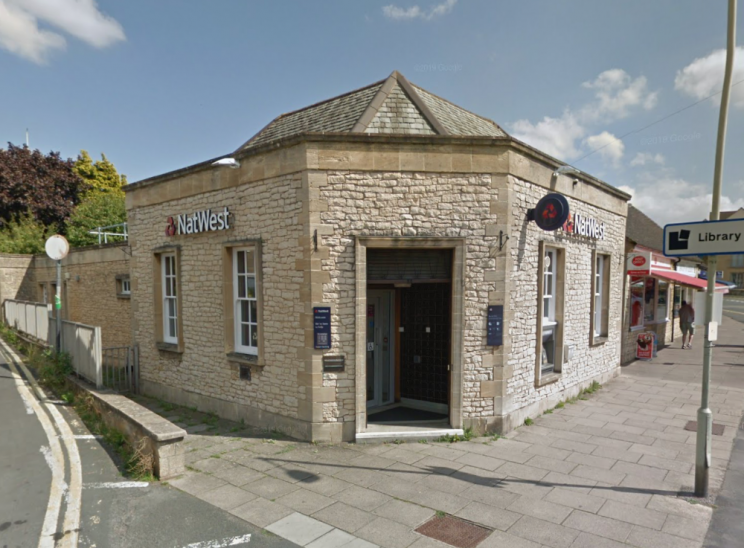 Developers Stationwood Property Limited purchased the property at 35 Church Road after it closed as a bank in June 2018.

Plans submitted to the council in January 2020 consisted of a first-floor extension to provide four new residential apartments.

Proposals also suggested ground floor space would be converted into three separate A1 retail units, although this would be completed under permitted development rights.

In order to accommodate the new flats, the proposed extension would see the height of the building increase, but not exceed its current footprint. The extension would be clad in a mixture of render and cedral cladding.

But the council refused the plans in June, citing concerns over lack of parking spaces and potential harm to nearby heritage assets.

Stationwood Property submitted an appeal for the scheme and have been given the green light by The Planning Inspectorate to undertake the conversion.

Granting the appeal, the inspector said: "Overall, it is clear to me that the proposal has been carefully and thoughtfully designed and amended to respond to its setting whilst achieving a modern development.

"It would be an attractive and visually sensitive and interesting scheme which would make a positive contribution to the street scene, including the setting of the Conservation Area and nearby listed buildings, particularly St Michael and All Angels Church and The Royal Oak public house."