Appeal to trace delivery driver who was robbed in Cheltenham

Police have issued an appeal to identify a victim of a robbery which happened in Cheltenham on Saturday evening (November 20). 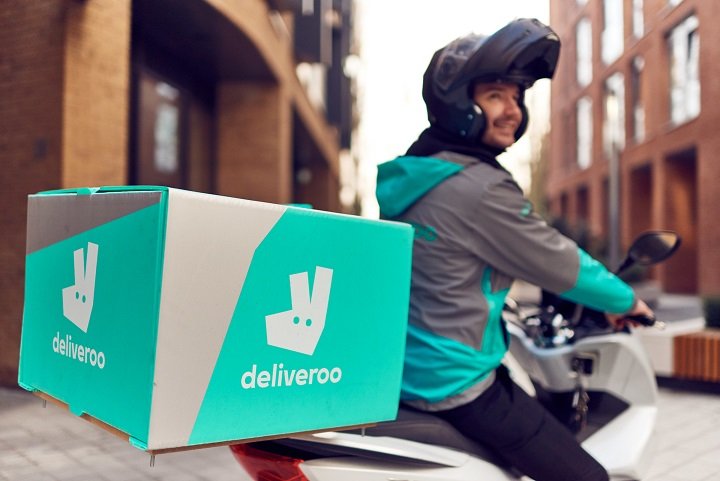 Witnesses reported seeing a group of six or seven men approach a Deliveroo employee at around 6.50pm on High Street, near to Cheltenham Kebab.

It is understood that the victim, who was on a black electric bike, was robbed of his mobile phone and wallet. He was wearing a blue Deliveroo jacket.

The group of males were described as being white and aged in their late teens to early 20s. Two of them were on bikes and they were wearing black puffer style coats.

They had been seen near to Family Shopper and ran in the direction of Ambrose Street.

Officers attended and spoke to witnesses; however the victim had left the scene and officers are asking him to come forward so that they can speak with him.

If you are the person involved, or if you witnessed what took place, you can contact police by completing the online form and quoting incident 367 of November 19.