Appeal to locate woman after car found abandoned on bridge 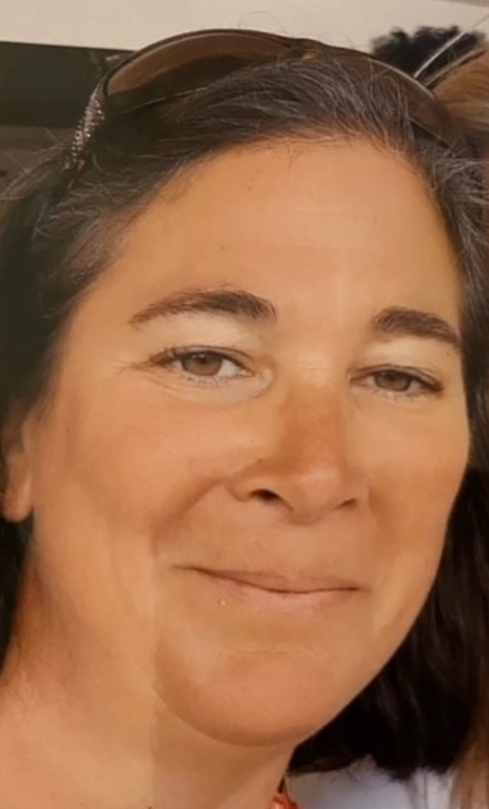 Police are appealing for help to locate a 47-year-old woman from Berkeley after her car was found abandoned on the M4 Prince of Wales Bridge.

There are concerns for the welfare of Caroline Newman after her silver Mitsubishi Shogun, registration NU15 EPE, was located in the early hours of Monday morning (September 6) by Gwent Police.

Officers are asking for anyone who was travelling on the M4 motorway over the Severn Bridge between 10.20pm on Sunday 5 September and 2.40am on Monday 6 September to come forward if they have any information which may help the search.

Caroline had arranged to stay in a hotel in Newport, Wales however she is not there, and no-one has heard from her since Sunday evening.

She is described as being a white woman, around 5ft 8ins in height, of a medium build with dark brown hair. When last seen she was wearing a red top and blue/grey jeans.

Officers are searching for Caroline and are asking for anyone who has seen her or has information on her whereabouts to call police on 101, quoting incident 42 of 6 September. If seen at the time of calling dial 999.