Appeal to locate mountain and motorbikes stolen during burglary 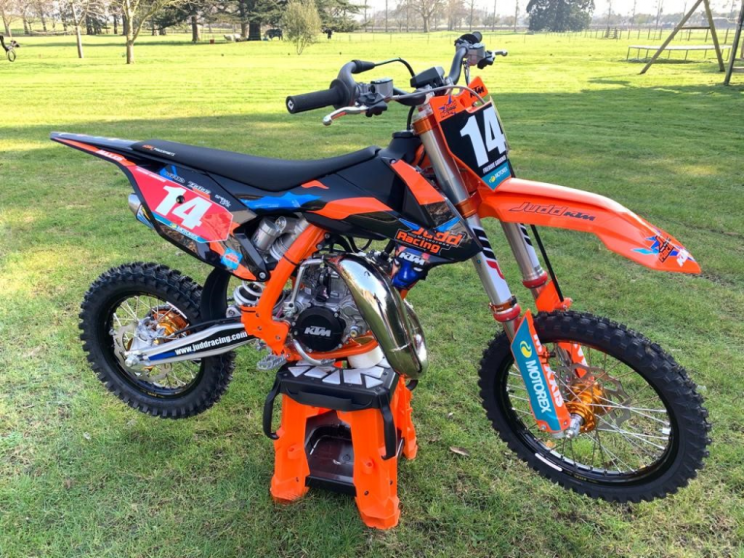 Officers investigating a high value burglary near Gloucester are appealing for information that will help to locate a number of stolen mountain and motorbikes.

Police were called to Wainlode Lane in Norton on Saturday morning (December 5) after it was reported that offenders had broken into a property before stealing a number of mountain and motorbikes.

This is believed to have taken place at some point between 8pm and midnight on Friday and saw offenders force entry to a garage and van. 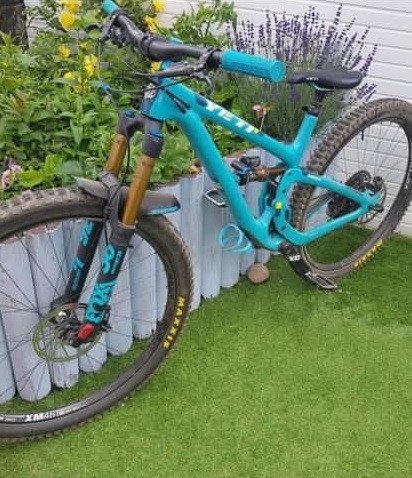 The stolen bikes are:

A 39-year-old man from Gloucester was arrested on suspicion of burglary in connection with the incident and has been released on police bail until later this month.

Anyone who has seen/been offered the bikes for sale or has information is asked to contact police through the following link referencing incident 62 of 5 December: https://www.gloucestershire.police.uk/contact/af/contact-us/us/a-crime-that-has-already-been-reported/ or by calling 101. 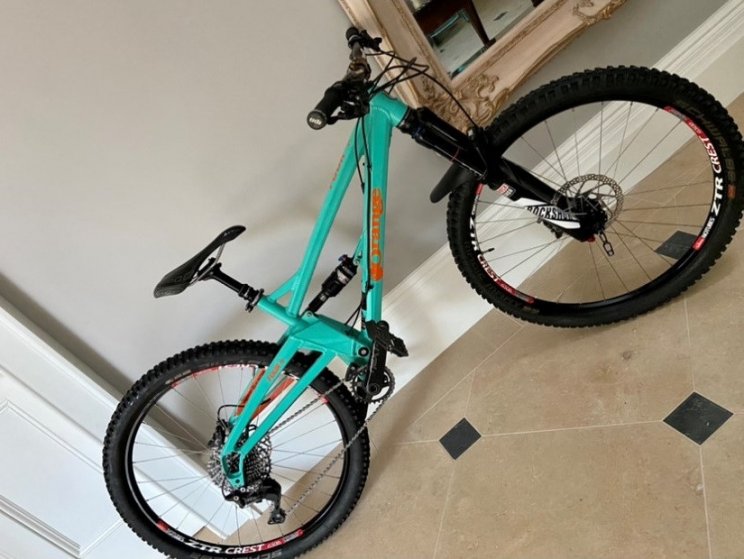 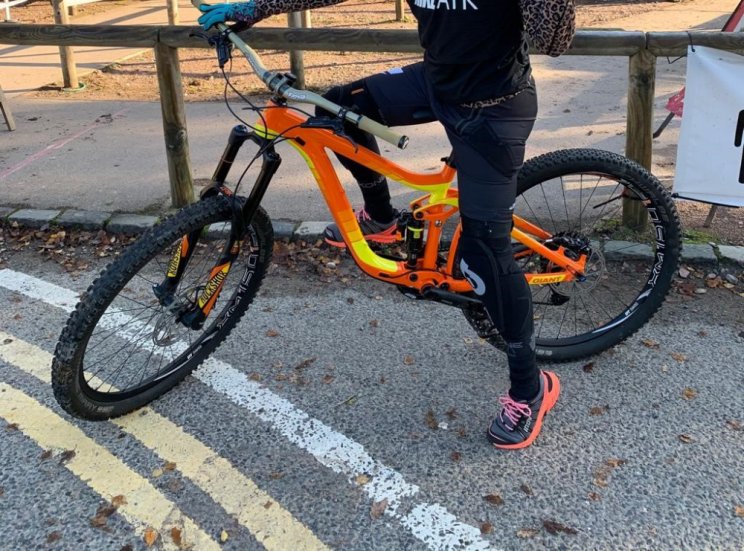