Gloucestershire Police officers are appealing for help in identifying a man who held up a Nisa store at knife point. 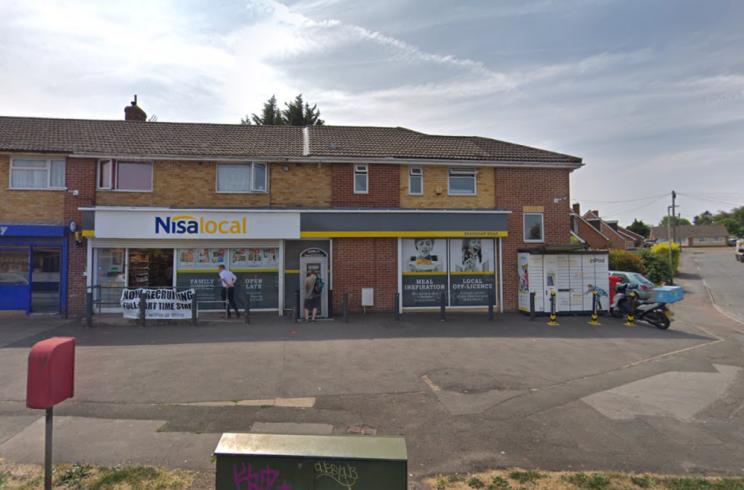 Several hundred pounds in cash was taken in the incident, which happened in Beaumont Road, Cheltenham, just after 7pm on Sunday, April 19.

The man, who was wearing dark clothing, threatened a member of staff with the knife before running off with the money. Nobody was injured in the incident.

Anyone who witnessed the incident or who can help identify the man should call police on 101 and quote incident 341 of 19 April.

You can also give information to independent crime-fighting charity Crimestoppers on 0800 555 111.