A nursing home supporting the most vulnerable people with dementia has appealed for help to catch thieves who stole personal protective equipment (PPE) on Sunday (19th April). 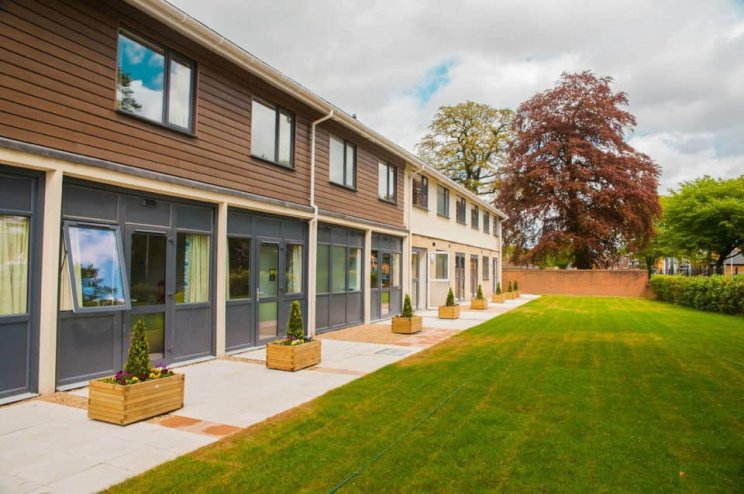 Wentworth Court in Village Road, Cheltenham has reported the theft of PPE, car keys from a private ambulance and a staff member's person belongings to the police.

Staff members believe three local young people were responsible for the theft. They ran off down Kingsmead Avenue after the incident.

Wentworth Court has reviewed its CCTV footage and shared it with police, but is unable to make out the faces of the three offenders.

It has urged anyone who has any information or may know who they are to contact the police.