Appeal for witnesses to vandalism at public toilets in Tewkesbury 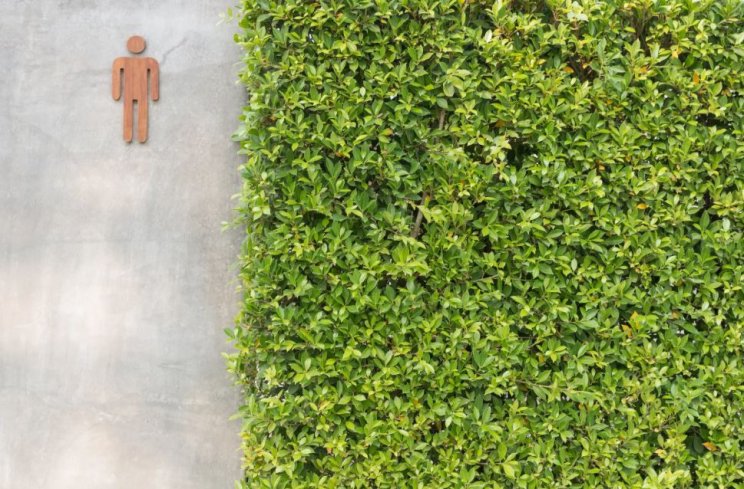 Officers in Tewkesbury are appealing for information as the public toilets at the Spring Gardens car park on Oldbury Road have been vandalised.

It was reported that the public toilets have been vandalised on a number of occasions over the past couple of weeks.

In the most recent incident, offenders forced entry by damaging the doors beyond repair.

This is believed to have taken place at some point between 6pm on Friday (17 July) and 7am on Saturday (18 July) and anyone with information or who witnessed this taking place is asked to call 101 with incident 108 of 20 July.

Information can also be submitted via an online form: https://www.gloucestershire.police.uk/tua/tell-us-about/cor/tell-us-about-existing-case-report